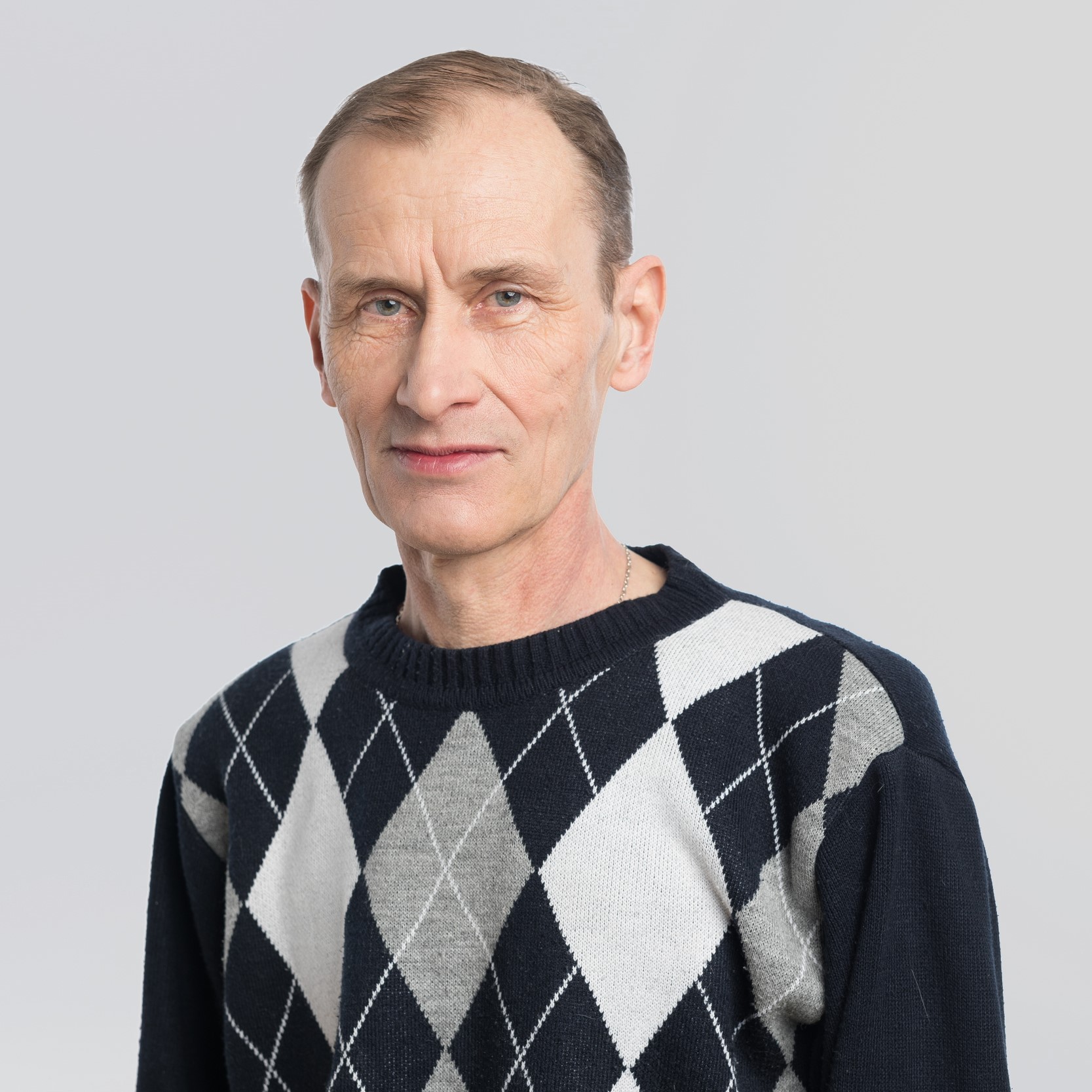 One of Russia’s most tenacious myths involves the existence of incredible craftsmen whose superhuman skills are often applied to things that seem completely unnecessary at first sight. The classical image of Levsha (Lefty), who shod a steel flea in Nikolai Leskov’s 1881 short story The Tale of Cross-eyed Lefty from Tula and the Steel Flea, has become an intrinsic part of the national consciousness. One might also say that kinetic art— founded by the Russian constructivists, including Alexander Rodchenko, Karlis Johansons, and the Stenberg brothers—has the status of a national art, with kinetic artists considered heroes who can magically set such things as discs, cogwheels, lamps, and metal plaques in motion. Nikolai Panafidin, who creates fascinating kinetic objects, continues this practice, but with a new level of precision: his objects resemble micromodels of nature’s mysterious processes. They are universal prototypes of the genesis of different forms of life that we can observe thanks to the fantastic skill of this artist-inventor.

Nikolai Panafidin (b. 1955, Chelyabinsk, Russia) lives and works in Chelyabinsk. He graduated from the Chelyabinsk Industrial Vocational School and worked at the Ural Scientific Research Institute of Pipes from 1976 to 1993. In the 1990s, he produced kinetic props for clown Vyacheslav Polunin’s shows. He has worked with puppeteer Viktor Plotnikov since the 1990s. In 2015, he created kinetic objects for the show A Theoretical Model of Absolute Freedom by the Olga Pona Chelyabinsk Contemporary Dance Theater. Solo exhibitions include: Three Steps of Freedom Chelyabinsk State Museum of Fine Arts, Chelyabinsk (2016); Nikolai Panafidin: Kinetic Objects, Pumpenhaus Exhibition Hall, Munster (2016) and OkNo Gallery, Chelyabinsk (2015).