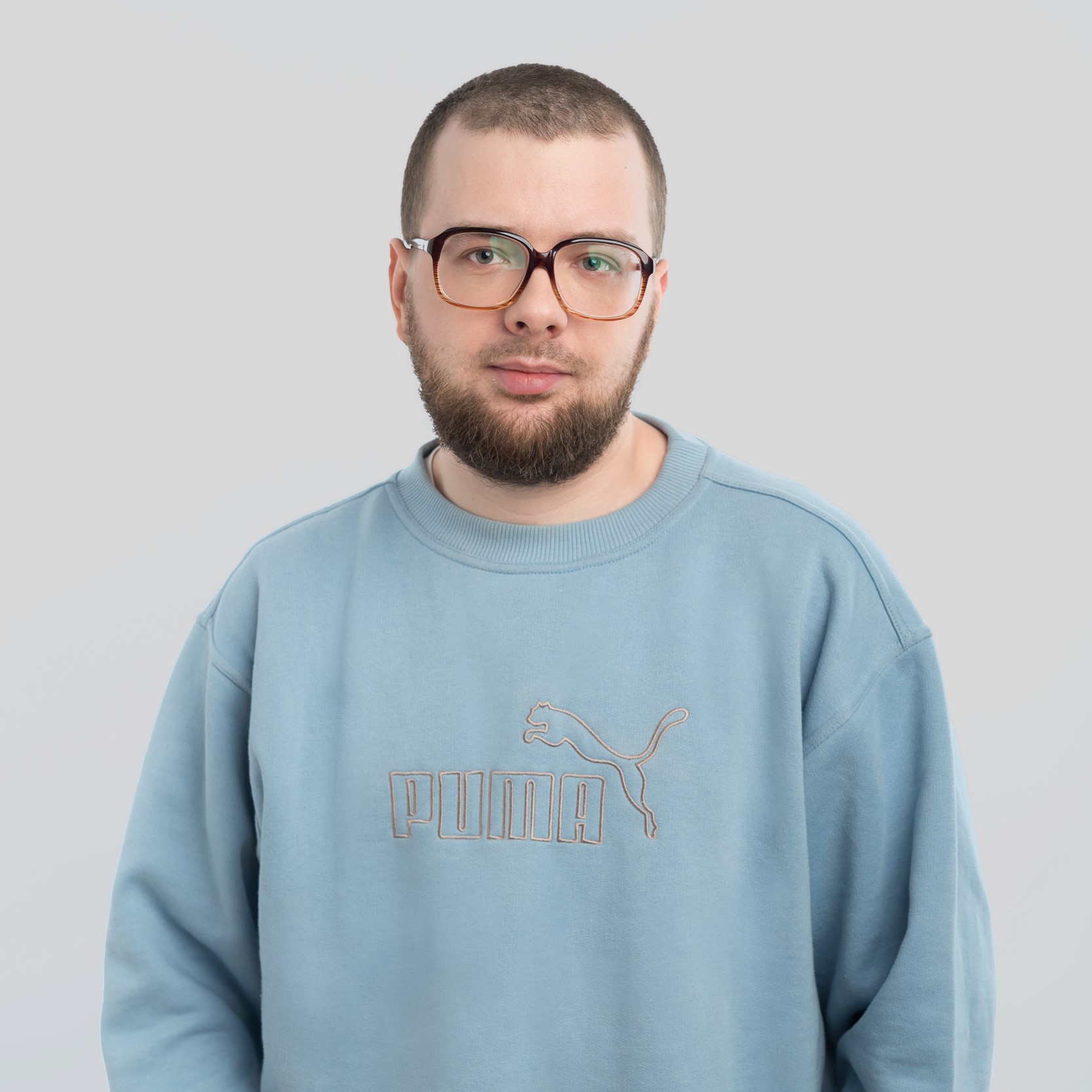 It’s difficult to find a universal formula to describe the range of Ilya Dolgov’s artistic interests, although most of his works are connected with nature in some way. Indeed, his notion of “nature” goes beyond the narrow and generally accepted dictionary definition. Dolgov launched the project Forest Journal (2012– ) as a means of answering the question “What is nature?” Its title is borrowed from the Soviet writer Vitaly Bianki (1894–1959), whose interests and passions Dolgov shares. The artist makes every issue of Forest Journal in collaboration with a friend. The first issue, Brushwood and Ripples, was made together with Alex Buldakov, who also takes a keen interest in nature. Using both classification and description, Dolgov studies the nature of Voronezh, the city where he was born and where his ideas about art and the world at large took shape. Photographing different views and describing different aspects of this territory and its barely visible events, he tries to understand the nature of the region by “using a language that does not employ meaning and which rhymes with that aspect of reality which interests me.”

Ilya Dolgov (b. 1984, Voronezh, Russia) lives and works in Kronstadt. He studied psychology and philosophy at Voronezh State University and began his artistic career as a member of the group Border Investigations (Voronezh, 2004–2006). He was a co- founder of Voronezh Center for Contemporary Art and a participant in its exhibitions and educational programs (2009–2015). Solo exhibitions include: Model of Nature, Goethe’s Model, XL Gallery, Moscow (2015); Azoic, Moscow Zoological Museum, Moscow (2013); and Herbarium, H.L.A.M. Gallery, Voronezh (2012). Group exhibitions include: Not Museum, Manifesta 10, St. Petersburg (2014); Space Lab, Spinnerei Hall, Leipzig (2013); and Phantom Monuments, Garage CCC, Moscow (2011). He has been awarded the Credit Suisse & Cosmoscow Prize for Young Artists (Russia, 2016) and the Innovation Prize (Russia, 2012).