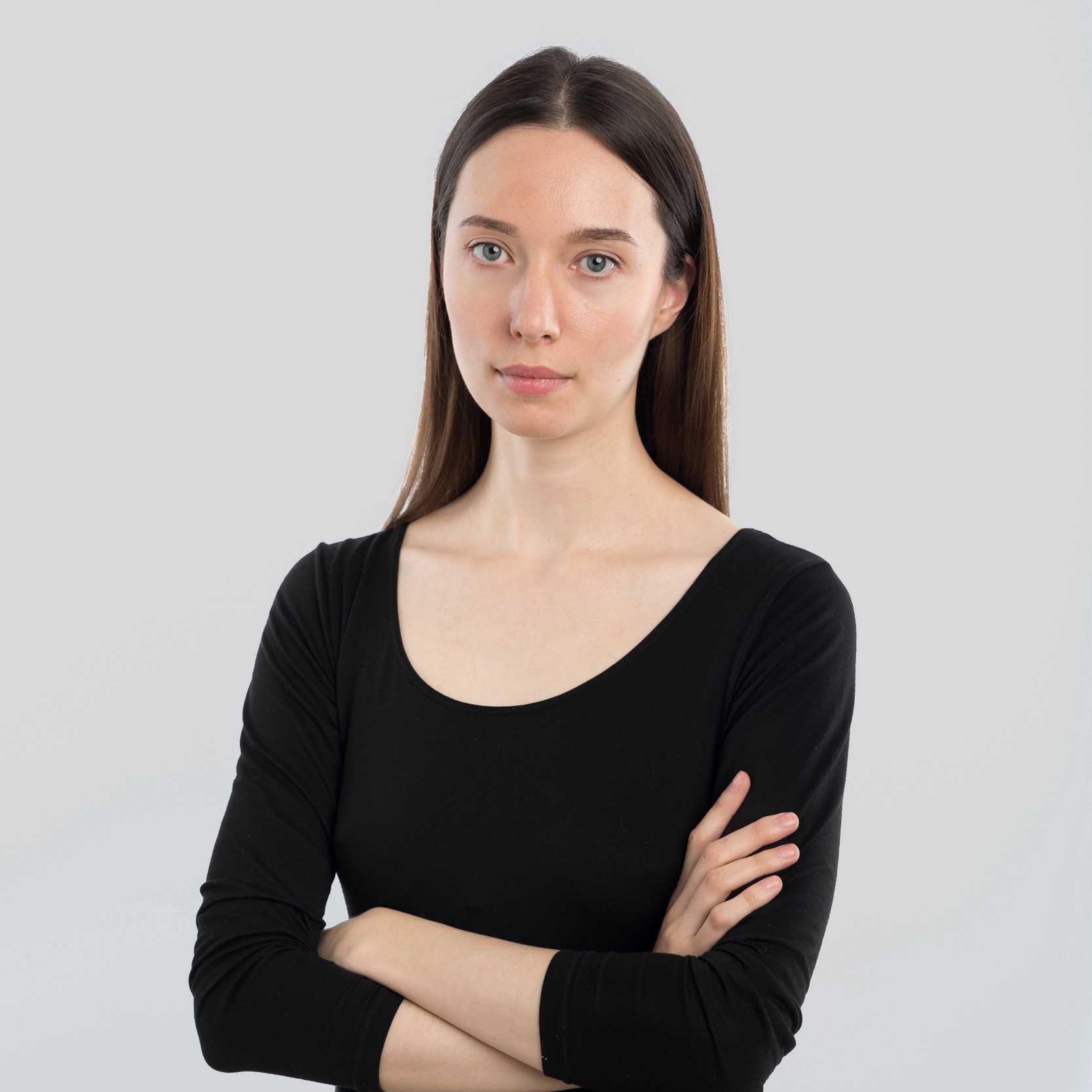 In 2010, critic Valentin Diaconov, writing in Kommersant newspaper (June 25), mentioned Alexandra Sukhareva in connection with a new movement in Russian art for which he coined the term “the new boring”. Referring to a group of alumni of Moscow’s Institute of Contemporary Art, he wrote, “the new bores have turned copying Western prototypes into a principle. Ideologically, they are against glamour and art as a commodity; stylistically, they are close to American conceptualism of the 1970s.” Although there were no “old bores” in the history of Russian art, the name stuck with the group. Strangely enough, they did not consider it offensive, perhaps because it reflected the essence of their work. Sukhareva and her fellow alumni showed no interest in local traditions, preferring to use the cosmopolitan language of the artistic international to express their ideas. In 2013, Sukhareva began to use the mirror as an extended metaphor for the link that binds reality and the extrasensory being. She uses original seventeenth-century formulae for creating mirror surfaces, employing various toxic amalgams. These amalgams are unstable when applied to glass and the oxidation process cannot be controlled. This is precisely what the artist wants: the pattern that arises on the surface of the mirror is meant to reflect the immaterial impact of the environment. The emerging mirror reflects and “records” everything that surrounds it: not only objects and people, but also events extended across time, thought forms in people’s consciousness, and the memory of places. In this way, the mirror becomes a recorder that stores the inner content that cannot be captured in any other way: the magic of everyday life, historical trauma, and hidden projections of the personality.

Alexandra Sukhareva (b. 1983, Moscow, Russia) lives and works in Moscow and Moscow Region. She graduated from the Moscow State Stroganov Academy of Industrial and Applied Arts in 2006 and from the Institute of Contemporary Art, Moscow in 2008. From 2008 to 2010, she studied at the Valand School of Fine Art, Gothenburg, Sweden. Solo exhibitions include: Witness, Grebnevo Estate, Moscow Region (2013–2014); Eurauraga, Fabrika Center for Creative Industries, Moscow (2011); and Assembly Types (with Anna Titova), Fabrika Center for Creative Industries, Moscow (2009). Group exhibitions include: Human Commonalities, Vadim Sidur Museum, Moscow (2016); Documenta 13, Kassel (2012); Things, Words, and Consequences, Moscow Museum of Modern Art, Moscow (2012); and From the Realm of Practical Knowledge, GMG Gallery, Moscow (2011).