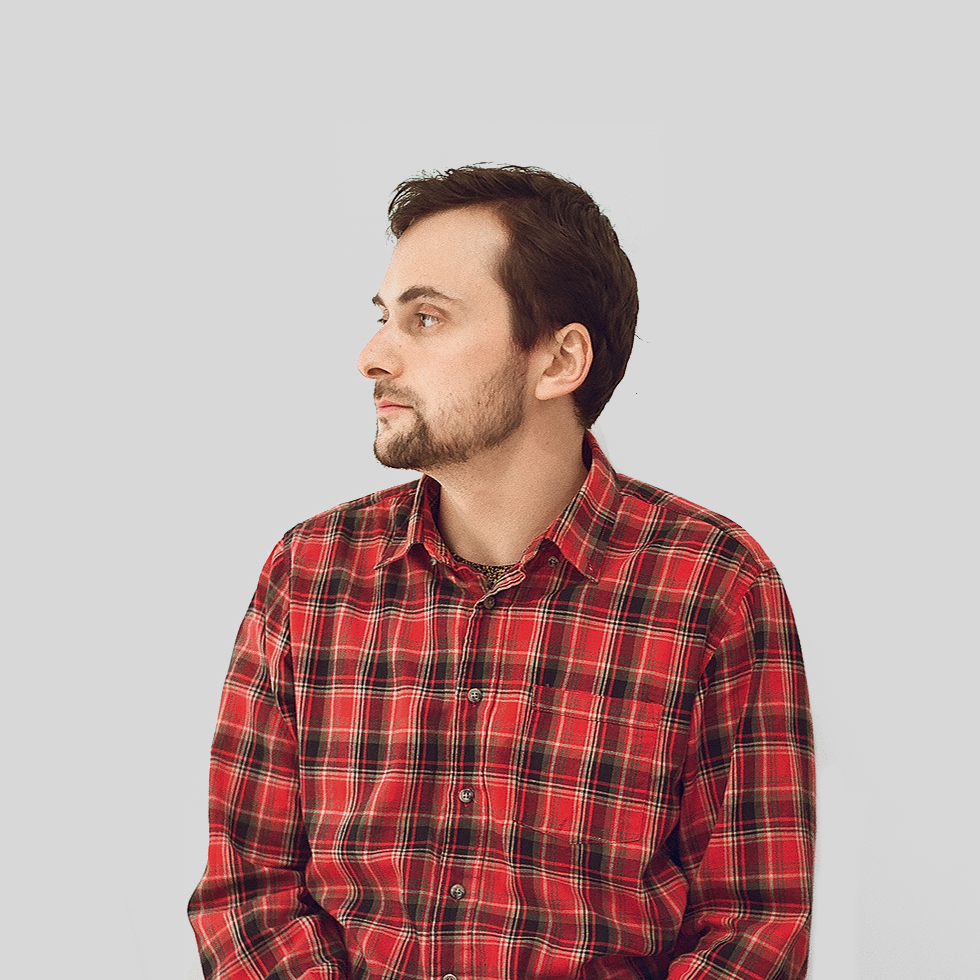 When approaching those who feature in his photography and video works, Zaurbek Tsugaev’s pedagogical training seems to give him a patient and cautious manner. The artist’s first experiments in photography captured a series of black-and-white portraits of young people born in December 1994, when the war in Chechnya started. Recently he has begun making video works, three of which are presented at the Triennial. In Hands–iPhone (2015), Tsugaev recorded his grandmother, who is almost 100, handling an iPhone for the first time. The camera focuses on her hands and they become the protagonists of the film. The hesitant, dull gestures of her hands attempting to move the screen pages and then the icons on the screen show a touching encounter at the distance of a century that is incredible to watch. In the second video from the series, Hands–Dollar (2015), a friend’s child plays with a one dollar bill, his hands first gently examining it and slowly getting more familiar with the material. In the last work, Hands–Quran (2015), a blind teenage boy scrolls with his fingertips through the pages of a Braille version of the Quran, reading aloud. A curious coincidence, as Tsugaev notes, is that the verse the boy chose to read starts with the words: “May the hands of Abu Lahab be ruined, and ruined is he.”