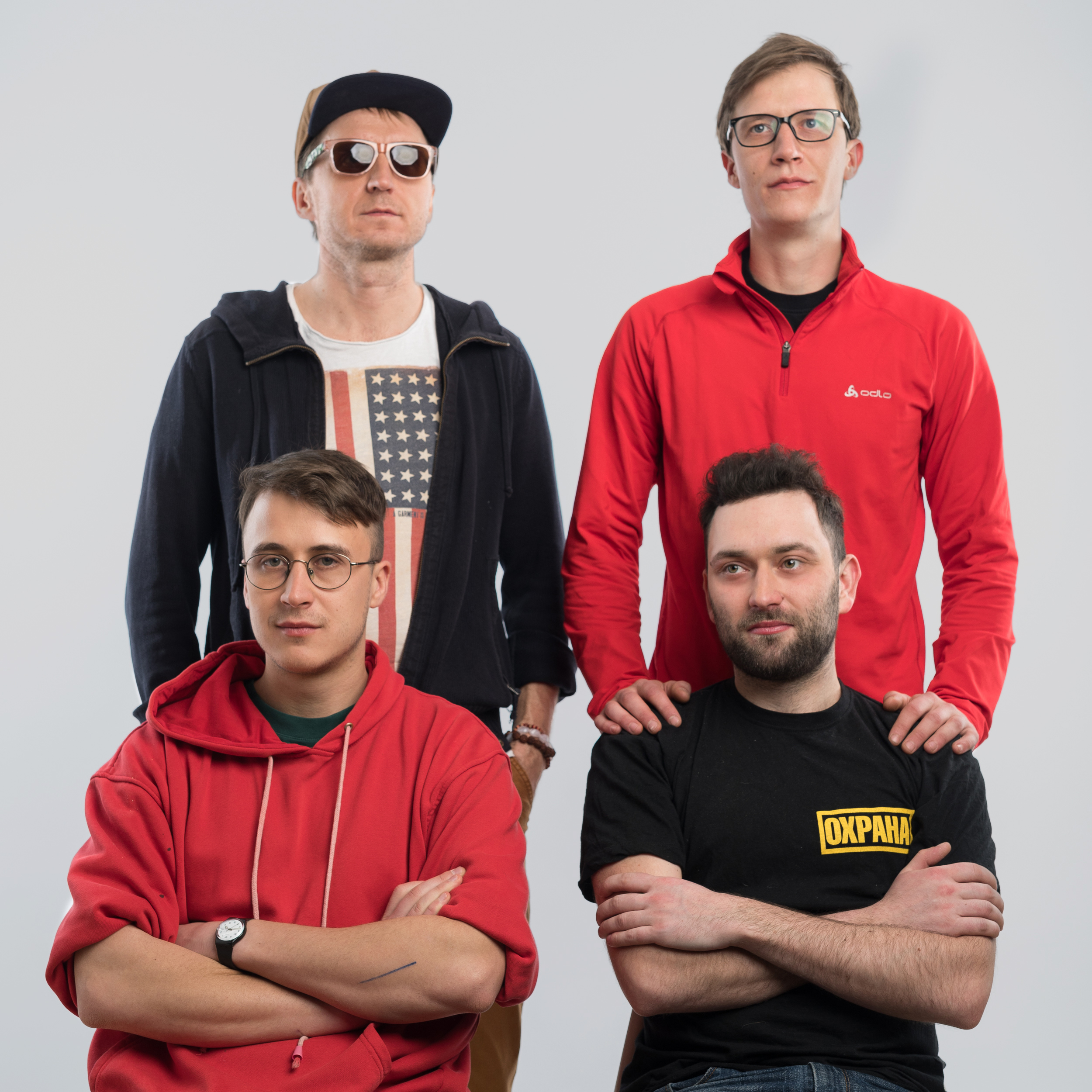 One of the most active collectives to emerge from Krasnodar, ZIP group is a multi-faceted think-tank and production house drawing inspiration from its immediate environment, the histories of its local communities, communal living and the creative process, as well as the myriad ways art can infiltrate reality. The collective organizes exhibitions, artist residencies, workshops, and discussions, an approach which is closely reflected in its often interactive and DIY aesthetic. ZIP group’s prolific output has become emblematic for a new generation of self-organized initiatives which has emerged in Russia in recent years. Continuing a series of projects such as Protest Aerobics (2015)–an ironic performance where specially trained fitness coaches taught audiences how to protect themselves in case of conflict with the police–or Civil Resistance District (2012–2015), where they designed objects and temporary structures to facilitate the development of a simple protest into an organized civil uprising, ZIP group organized the project 1.5 ×1.5 School, which was shown in Krasnodar in 2016. It functions as a compact series of schools where visitors can learn about art history through guided tours and workshops on movements, with unexpected titles such as Ancient Humor and Realism, Futurism and Martial Arts, Pop-Conceptualism etc.