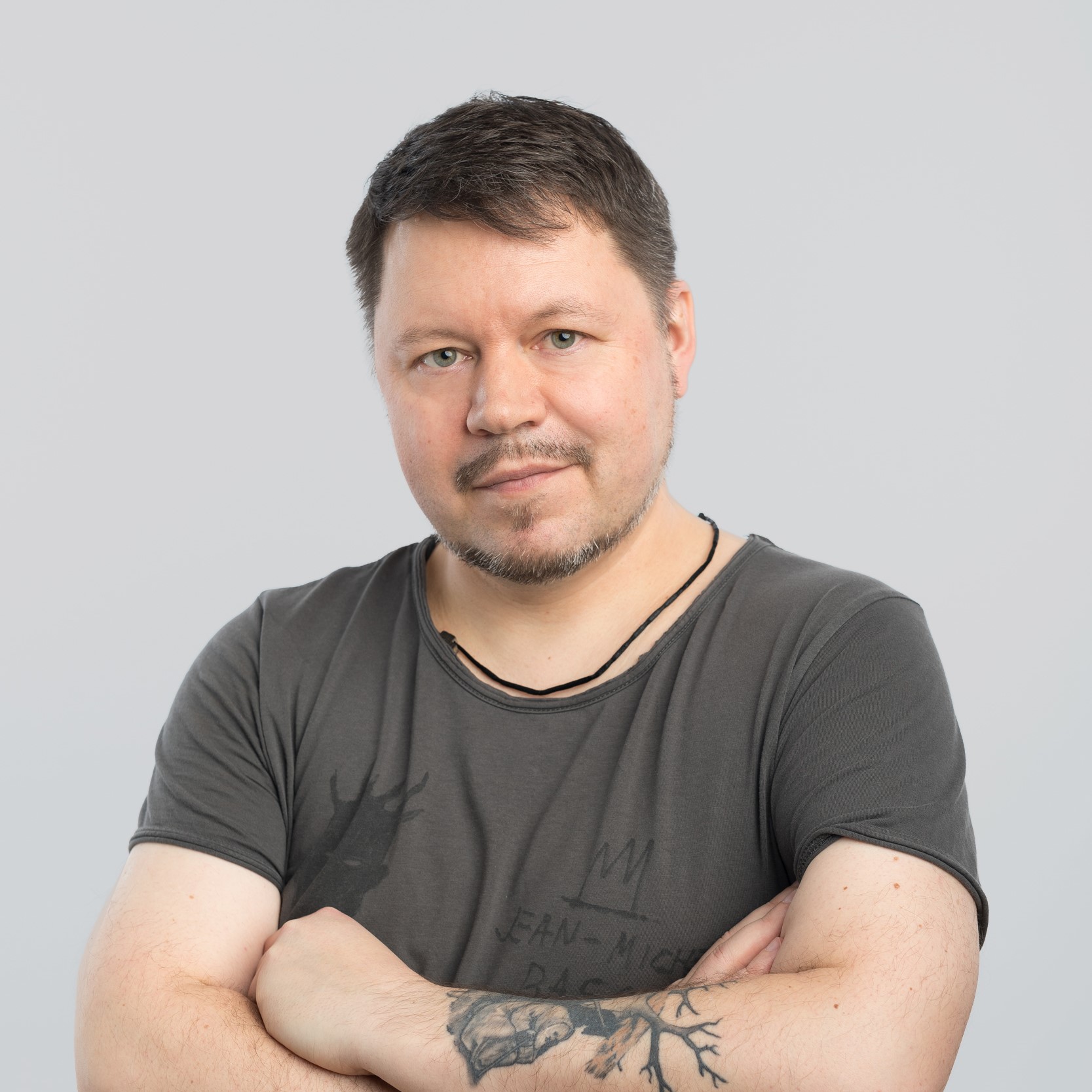 Vladimir Seleznyov works mainly with painting and installation. Metropolis is an ongoing project, the first version of which appeared in 2010. Since then the artist has produced a number of new versions of the installation, one of which was nominated for the Kandinsky and Innovation prizes (both Russia) in 2013. Seleznyov’s installations make use of city garbage (in this case, garbage from his native city of Nizhny Tagil), which is collected by homeless people in exchange for money, giving the project a social dimension. He arranges the material, which he treats not as garbage but as a natural part of the territory he studies, to reproduce the city map. In its final form, the installation exists in two dimensions: as ordinary city garbage lying on the floor and, after dark, as a megalopolis full of twinkling lights as if seen from an airplane window, thanks to the fluorescent paint Seleznyov applies to the surface of the bottles, packages, and other junk.

Vladimir Seleznyov (b. 1973, Nizhny Tagil, Russia) lives and works in Yekaterinburg. He graduated from Nizhny Tagil Pedagogical Institute in 2002 with a degree in graphic art. Seleznyov was a founder member of the art group Sehr Gut (2001–2005). From 2005 to 2007, he was curator of art projects at NOGA Action Center, Yekaterinburg. Since 2006, Seleznyov has been a curator at the Ural Branch of the National Center for Contemporary Arts and, since 2014, he has taught in the Department of Art and Design at the Russian State Vocational Pedagogical University and in the Department of Visual Communications at Yekaterinburg Academy of Contemporary Art. Solo exhibitions include: Pornushka News, Underdog Gallery, Hamburg (2016); Immersion, OkNo Gallery, Chelyabinsk (2012); and Shining Parasites, Gallery Pole, Yekaterinburg (2010). Group exhibitions include: The Desire for Freedom: Art in Europe since 1945, MOCAK, Krakow (2014); and Nothing of the Kind, Museum of Moscow, Moscow (2013).