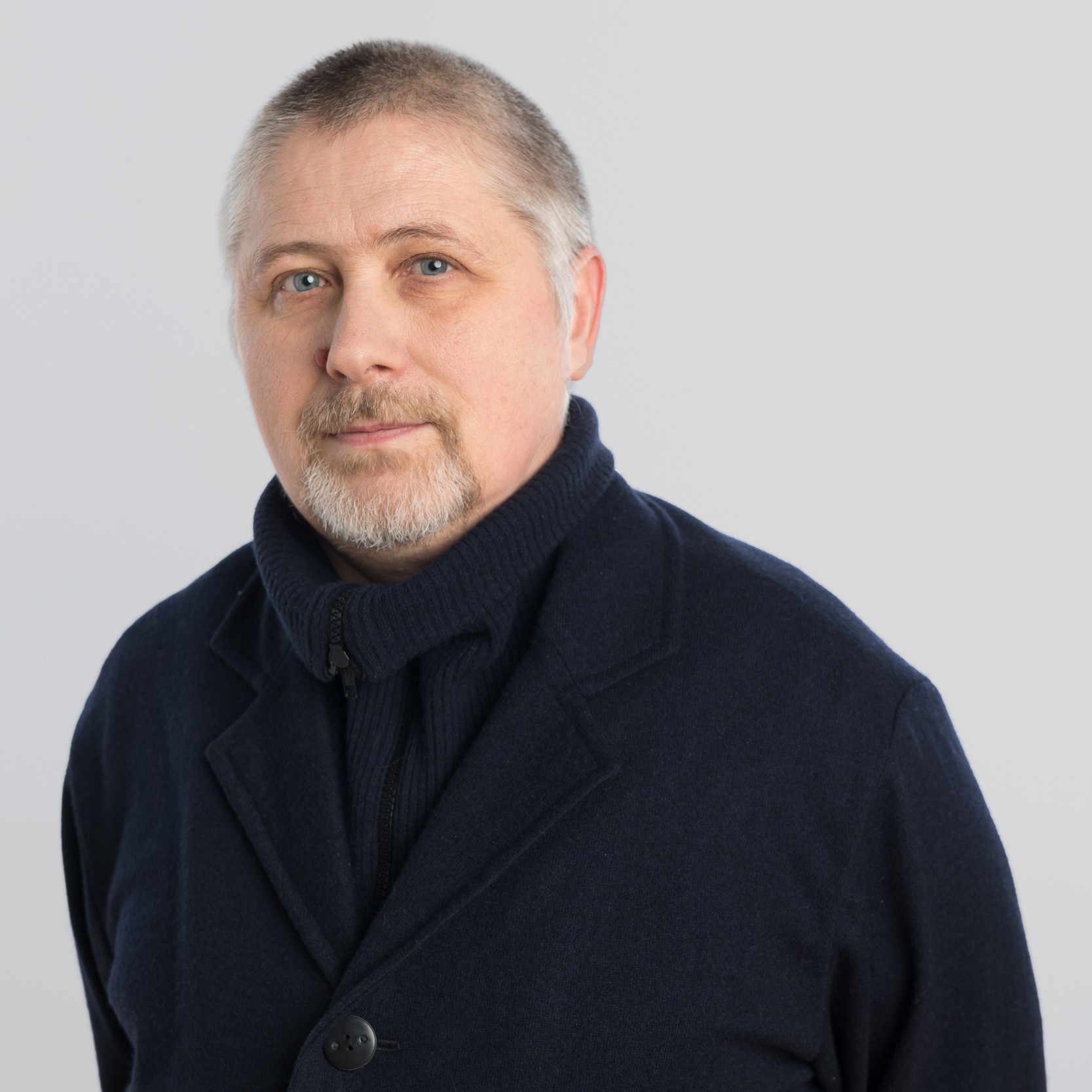 Vladimir Arkhipov’s art is a grandiose research project in which he has been involved for thirty years. He travels the globe to collect remarkable objects that are often made by unknown people, but all have one thing in common: they are transformed, enhanced, or improved using whatever is to hand. A coffee grinder made out of a meat grinder, a buoy with a plastic top made of a candy (or pill) box, a bed made of a rusty frame and an iron bathtub, etc. These hybrid objects do not just obtain new utilitarian functions, but are original things produced according to the principle of the collage. They tell fascinating stories about their creators, places of origin, and the contexts in which they were made. The “question of the thing” (the title of a book of philosophical essays by the Russian philosopher and anthropologist Valery Podoroga, who was inspired by Arkhipov’s work) lies at the heart of Arkhipov’s experiments. The artist describes with utmost clarity his role as a scholar, custodian, and collector who keeps a detailed record of his activities. Arkhipov’s project for the Triennial aims to show not only the objects/stories themselves but also the artist’s methodology, including how he keeps his travel log and how he records interviews with the creators of these remarkable objects.