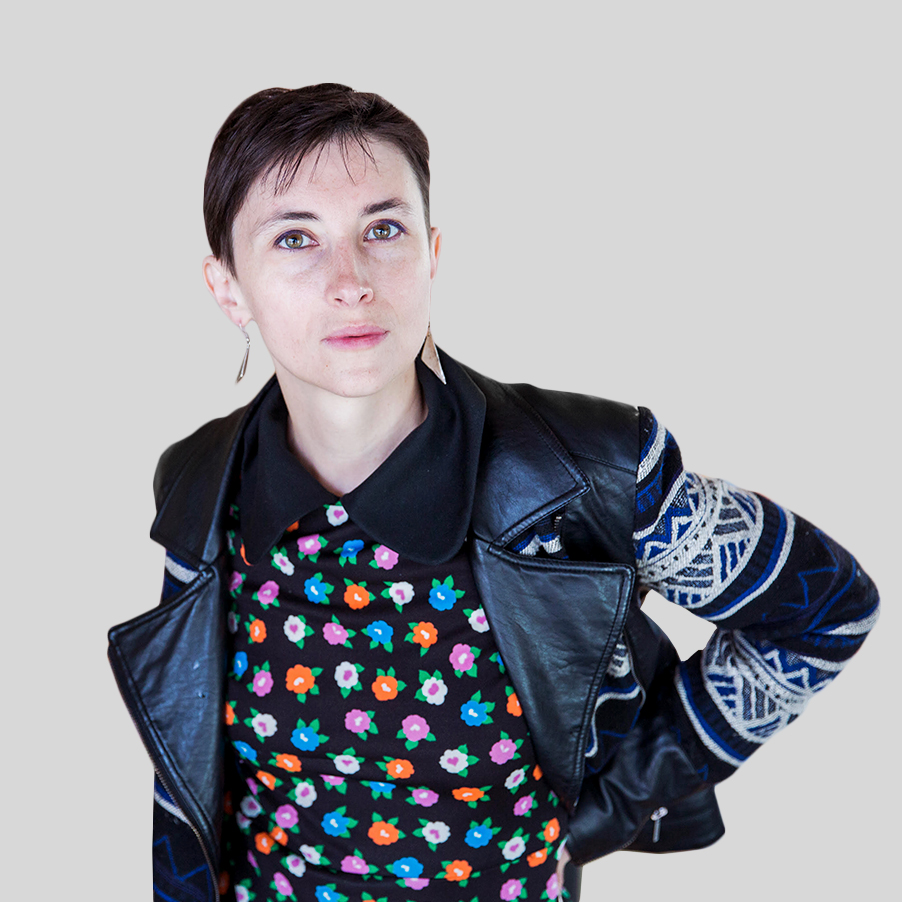 Victoria Lomasko is one of the few artists today working in the genre of visual reportage that existed in pre-Revolutionary and Soviet Russia (as practiced during the Siege of Leningrad, in the Gulag, within the military, and in the courtroom). The idea of civic assistance is important for Lomasko, who prefers providing targeted support to specific individuals. She gives talks and writes articles on socially-oriented graphic art and visual reportage, works with mass media and human rights organizations as an action artist, teaches drawing in juvenile prison colonies, and curates projects promoting socially- oriented graphic art. Her work contains realistic images accompanied by quotes, authentic depictions of conflict situations explaining what is going on, and details of contemporary life that are important for historical memory. A case in point is her Chronicles of Resistance (2011–2012), which provides visual reportage of the Moscow demonstrations of 2012. Lomasko documented the large-scale opposition meetings that spontaneously erupted after the State Duma elections, the protest actions, and the trials of protest participants: all of the drawings were made at the scene. Many of them are accompanied by direct quotes from participants. Lomasko thus continues the tradition of visual reportage in Russia in the revolutionary period 1905–1917, and also references contemporary political graphic art. She aimed to show the development of protest actions, which gradually became more creative while simultaneously losing energy. Drawings from her Chronicles were subsequently published in the anarchist newspaper Volya and other media, and exhibited at her solo exhibition in the Occupy Abay protesters’ camp in 2012.

Victoria Lomasko (b. 1967, Serpukhov, Russia) lives and works in Moscow. In 2003, she graduated from the Moscow State University of Printing Arts, where she majored in book design. From 2010 to 2014, she gave drawing lessons based on her own methodology in juvenile prison colonies. The project archive is held at the Museo Nacional Centro de Arte Reina Sofía, Madrid. Solo exhibitions include: HIV: Unequal, Borey Gallery, St. Petersburg (2015); Tagansky Justice (with Anton Nikolaev), Knoll Galerie, Vienna (2012); and May Holidays and A Chronicle of Occupy Abay, Occupy Abay, Chistoprudny Boulevard, Moscow (2012). She co-curated the projects Drawing the Court (with Zlata Ponirovska) and Feminist Pencil (with Nadya Plungian). Lomasko is the author of a number of books, including Forbidden Art (together with Anton Nikolaev, 2011) and Other Russias (2017). She won an award in the competition Drawing the Court (Russia, 2010).