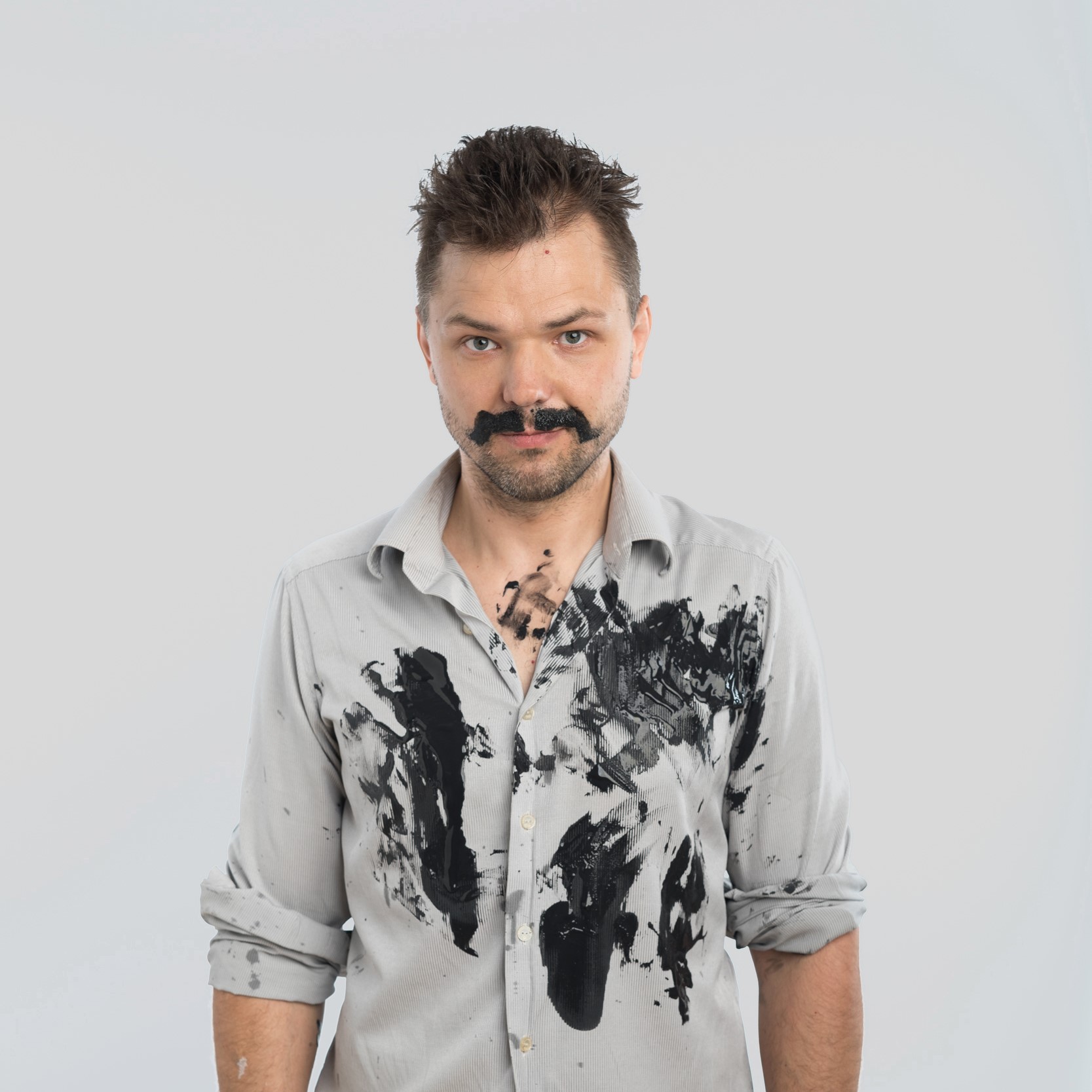 The new installation Union of Artists of Russia looks like the workplace of a detective searching for a criminal. The viewer plays a similar role here, stunned by the sheer quantity of completely unknown artists. Sergei Splavinov’s (St. Petersburg) striking, shapeless mass resembling a garland gone berserk shows that the artist is not afraid to transgress the boundary between his own and other people’s works and invade the viewer’s comfort zone. Ashot Babykin’s (St. Petersburg) witty yet realistic road signs would be appropriate in any town that experiences problems with snow removal. Valentina Lastova (Serpukhov) paints modern totems on barrels. These artists are joined by thirty others with no less striking works, along with the mysterious “1,” who is not identified. Who is this artist? The architect of the pavilion? Or the philosophical notion of unity that engenders everything that is real, including artists? There is probably no definitive answer to this question.

The art community 33+1 appeared in 2003, when six artists (Pavel Shukupov, Andrei Dyshlo, Petr Gorelov, Sergey Splavinov, Pavel Malitsky, and Alexei Krotov) travelled to several Russian cities (St.Petersburg, Omsk, Khabarovsk, Vladivostok, and Komsomolsk-on-Amur) with exhibitions/presentations of their work, lectures, and debates. The travelling art group created a “network” of young Russian artists that subsequently acquired the name 33+1, based on the anticipated number of participants. Each artist-member of 33+1 served as the community’s curator in their region. In 2007, the company 33 plus 1 LLC was founded, and the virtual program The New Narodniks was launched. In 2009, the project Far Eastern Art Point was developed as part of this program.