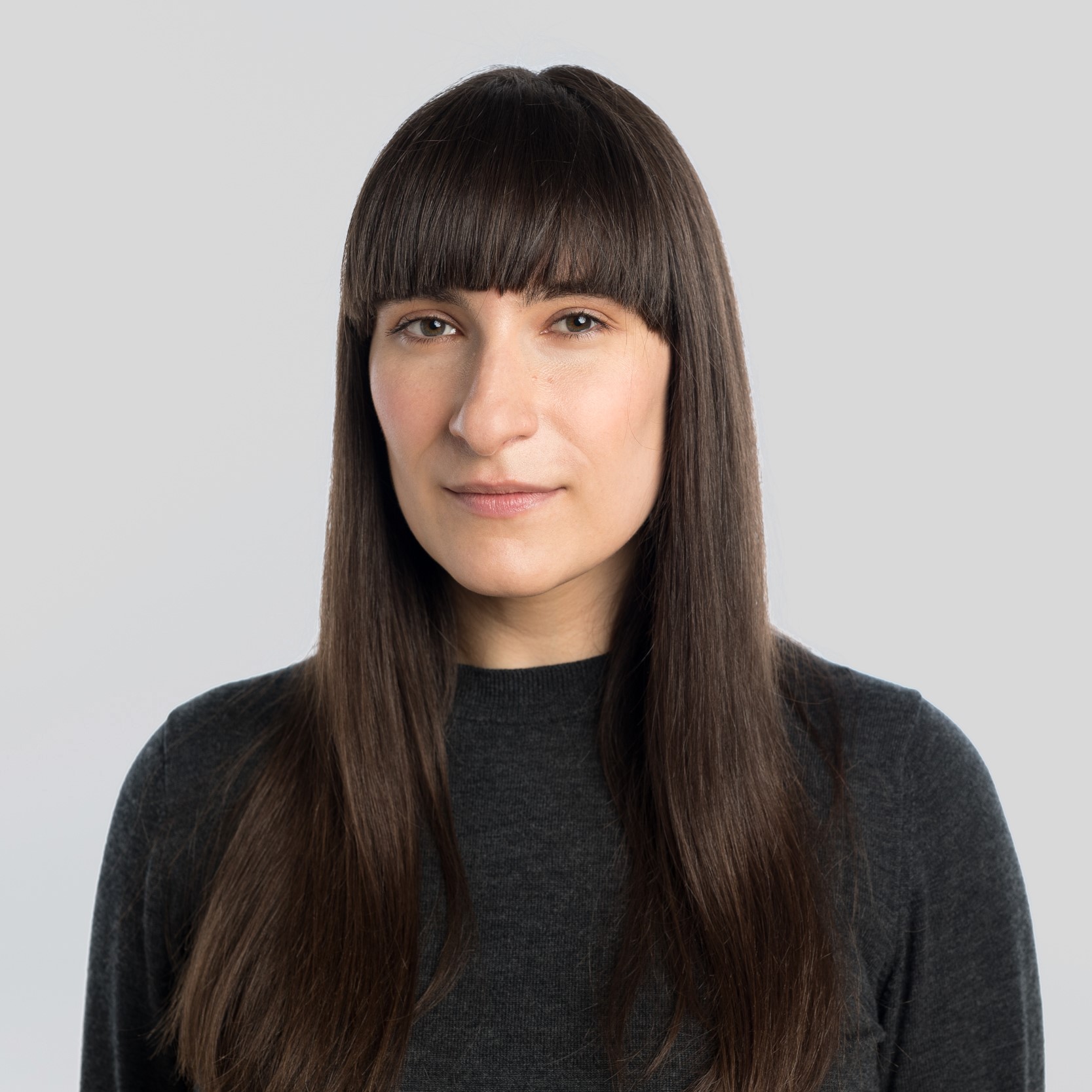 Taus Makhacheva’s work invariably focuses on the history and imagery of her native Dagestan. Employing a broad range of artistic media from video to ethnic cuisine, Makhacheva makes a bold attempt to bring together the traditional and the modern, the momentary and the eternal, the ironic and the profound. The genesis of The Way of an Object (2013) can be found in Makhacheva’s long-term research work at the P. S. Gamzatova Museum of Fine Arts in Makhachkala, which prompted an interest in museum objects. Exhibited in a museum at the periphery of the international art world, such objects risk disappearing “beyond the bounds of culture.” Makhacheva selected three objects from the P. S. Gamzatova Museum: Viktor Vasnetsov’s painting Gamayun the Prophet Bird (1898); a nineteenth- century salt cellar; and a traditional Dagestani wedding bracelet. She created replicas which hang among the puppets. In this way, the objects have intermediaries that allow them to circulate more freely, a consequence of the increasingly blurred distinction between original artworks and their reproductions. By creating an artwork using these little-known objects, Makhacheva gives them access to the broader expanse of the art world.