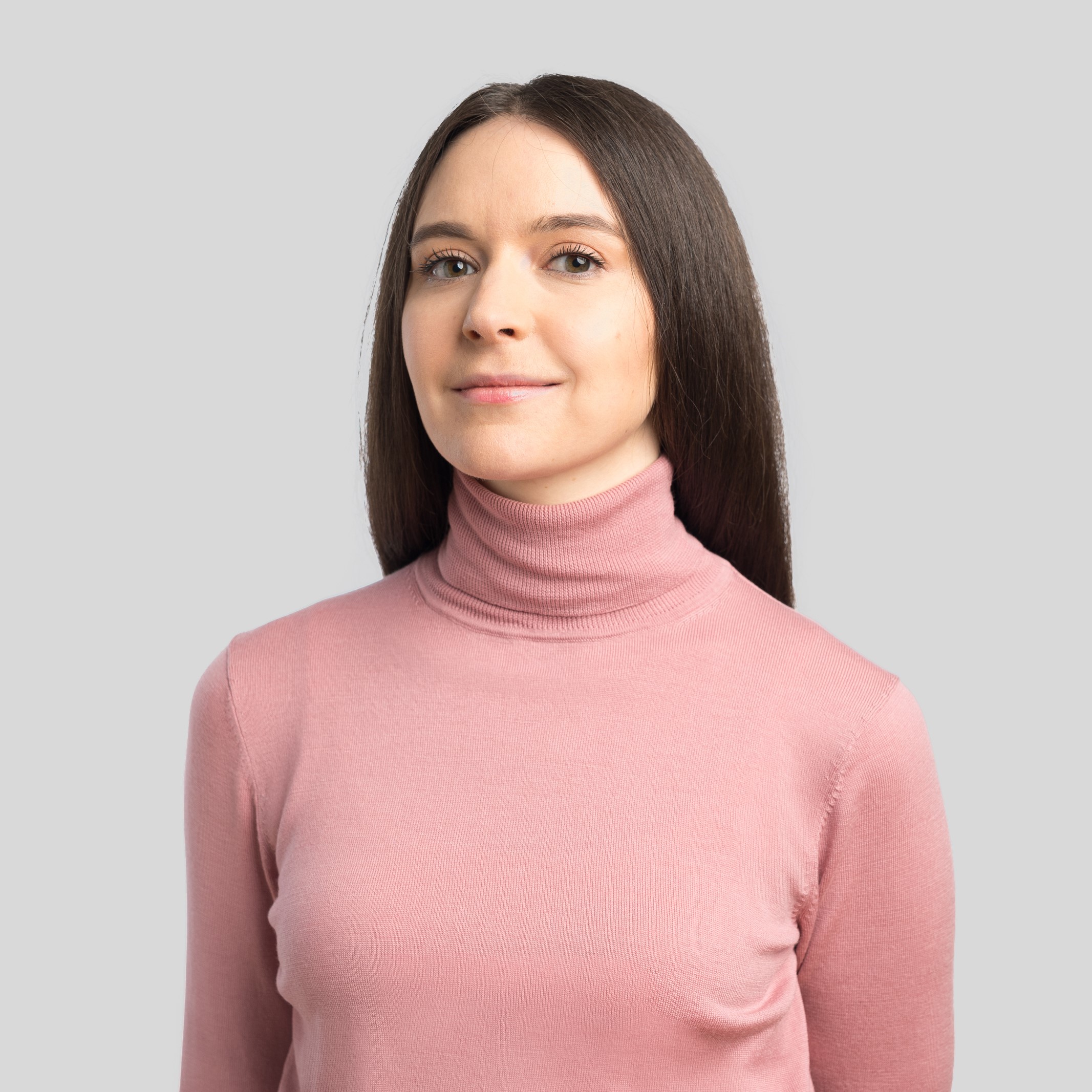 Among their many benefits, architectural sketches help people to see the world as a volume in which physical spaces are accompanied by symbols specifying their meanings – “up/down,” “entrance/exit,” “work zone/recreation area,” etc. Architecture does not simply create beautiful forms for living, but also shows the world as a blueprint that immediately makes it clear whether a person has chosen the right direction for conscious movement. An architect by training, Sveta Shuvaeva assimilated these lessons early on. Images combining functionality and decoration are her know-how. In the work It’s OK to Change Your Mind, Shuvaeva uncovers once again the ornamental nature of contemporary visual culture. One hundred and fifty small canvases are covered with schematic images: a finger pressing on a soft unidentified object, hands immersed in a foamy basin, and water pouring from a tap into a bucket. These strange pictograms are not the icons of computer games, but fragments of product packaging designs made by commercial artists using the invented language of “correct usage” for instructions for various domestic products. With their impersonal plastic forms, these signs are combined by Shuvaeva into square meters of arranged algorithm sequences whose aims and meanings have been lost. Using visual ready-mades, Shuvaeva interprets reality as an ornament that conceals, as she says, “the unthought, the unseen, the non-understood and the non-existing.”