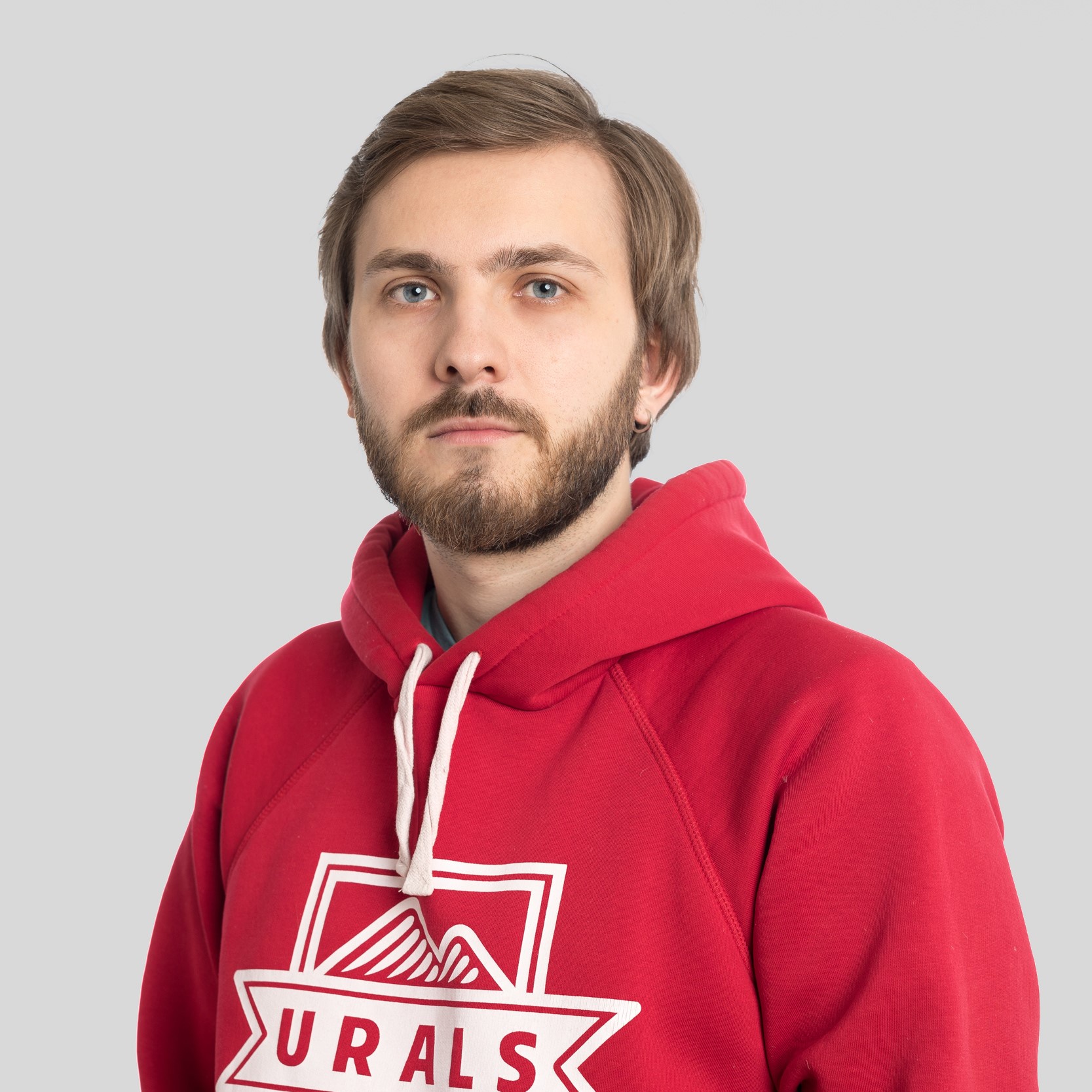 Sergey Poteryaev is one of the few contemporary Russian photographers whose work is primarily exhibited abroad. His artistic practice is wide-ranging and includes various approaches to the photographic image: from laconically documenting the contemporary political process to the reinterpretation of global cultural issues. However, all of Poteryaev’s work linked by his close attention to the fragility of humankind. Staraya Utka, one of his most poignant series, was shot in the village of the same name (trans. Old Duck) in Sverdlovsk Region, near Yekaterinburg. Poteryaev’s photographs confront both historical reality and the present day. Collages of his own photographs and archive shots sourced locally form a lyrical and quasi-nostalgic reflection on the gradual disappearance of the Russian village. Poteryaev avoids constructing a direct narrative. One image shows a window with a typical village curtain that opens out onto an old church with a lopsided dome. Another presents two unknown men in boots hanging from a slender and virtually transparent birch branch. Poteryaev’s method of combining two disappearing realities creates uncertainty about the temporal nature of the works in this series.

Sergey Poteryaev (b. 1988, Yekaterinburg, Russia) lives and works in Yekaterinburg. He graduated from Ural Federal University, Yekaterinburg in 2010 with a degree in energetics. He has been a photographer since 2009 and has taken part in art residencies in Zarechny, Russia (2013), Warsaw, Poland (2014), Dresden, Germany (2016), and Klaipeda, Lithuania (2017). Poteryaev is currently a curator at Metenkov House Photography Museum, Yekaterinburg (2015– ) and has previously worked at Cultural Transit Foundation, Yekaterinburg (2014–2016) and New House of Culture, Pervouralsk (2013). Solo exhibitions include: Old Duck, Underdog Gallery, Hamburg (2016); [POST]industrial Ural, Gate Art Platform, Kaliningrad (2015); and North Line, Photoparade-2014 Festival, Uglich (2014). Group exhibitions include: Antimuseum, Elektromuseum, Moscow (2016); Russian Film and Video Art, The AVA Gallery, Cape Town (2015); and Pingyao International Photography Festival, Pingyao (2013). He has been awarded prizes at the Wort im Bild International Photo Competition (Austria, 2016), Cortona On The Move Festival (Italy, 2013), and the Young Photographers of Russia competition (Russia, 2009), among others.