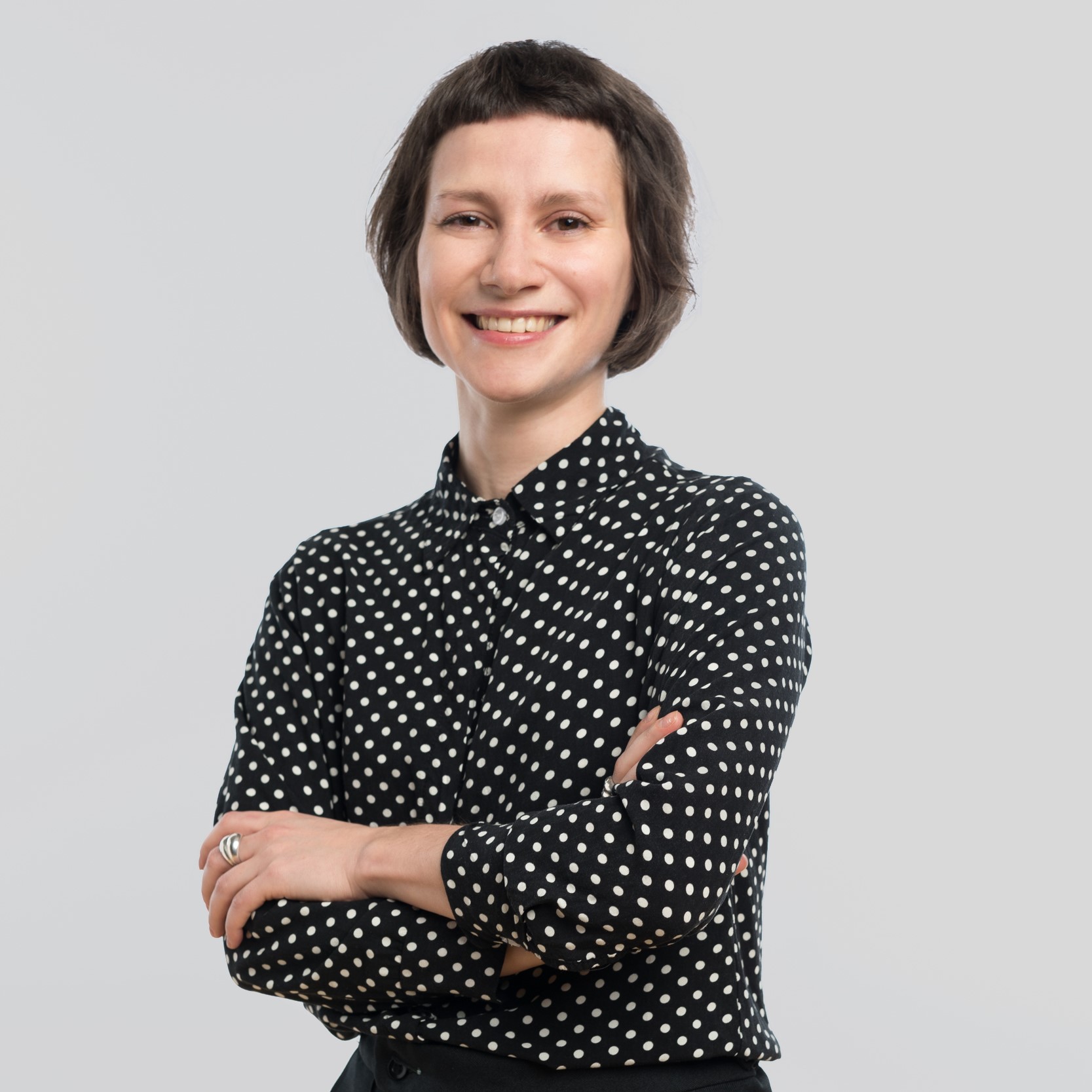 The main theme of Sasha Pirogova’s work is the body and the insignificant, banal gestures which can be seen in its interaction with the big wide world, the unlimited totality of which offers new possibilities for movement. As well as scripting, choreographing, and directing her films, Pirogova often performs in them. Her rigorous investigations result in video works on subjects that are of interest to the artist at a given moment. They incorporate dance and acoustic experiments made using the same painstaking approach to process. The video Queue (2014) occupies a special place within Pirogova’s practice: this was her first screen adaptation of a novel and it is her only video to date to use text. She meticulously and eloquently translates into movement writer Vladimir Sorokin’s description of a typical Soviet queue, which is in the form of an endless quotation of people’s questions, remarks, and angry outbursts. Pirogova’s imagery is contemporary, as are the actors’ costumes, and she edited out the references to time in Sorokin’s text. The literary Queue becomes a timeless queue, with Pirogova’s work fixing through bodily gestures a state of mind that persists to this day.