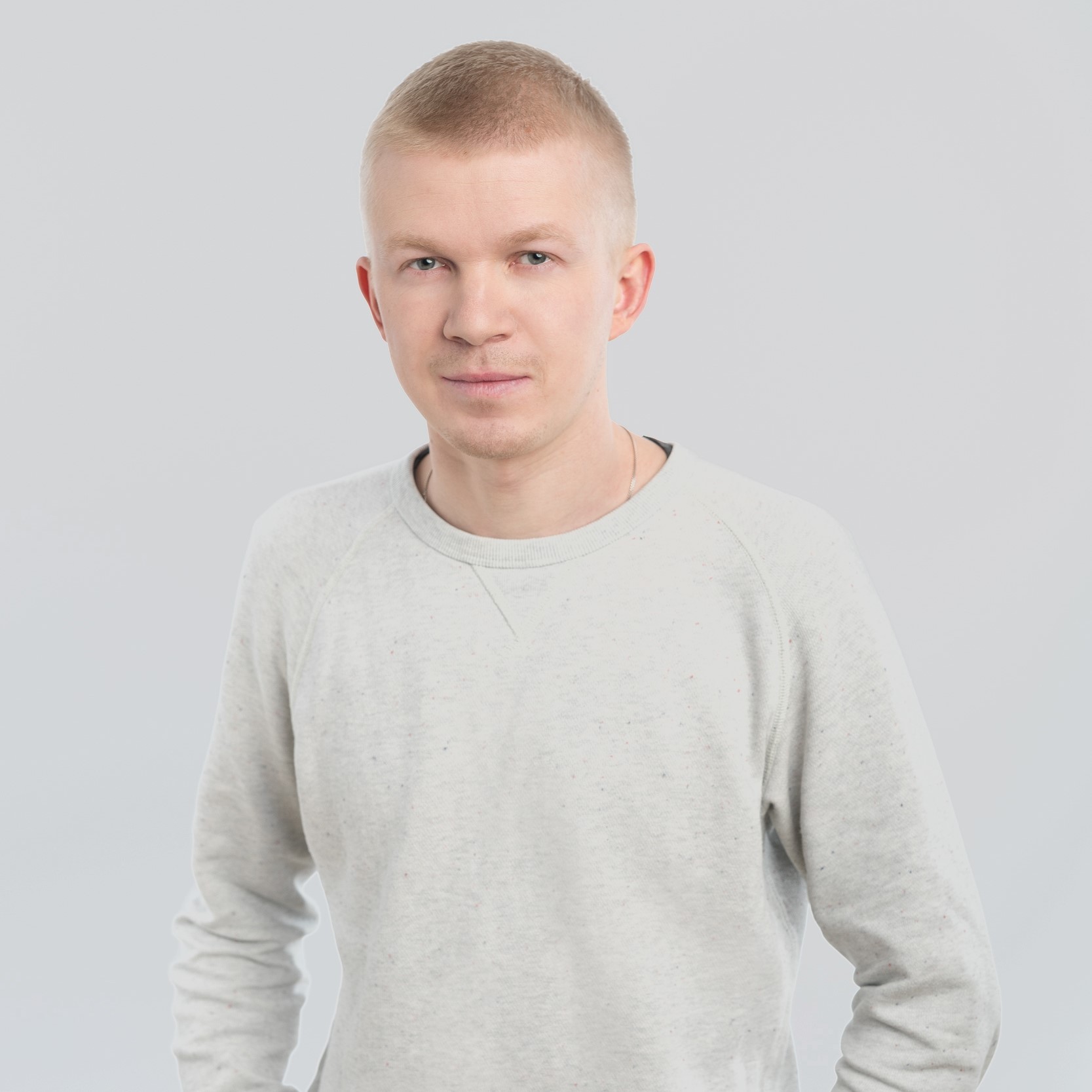 Roman Mokrov is a self-taught photographer. From the beginning, photography became his main means of understanding reality. The camera lens allowed him to do what he wanted most: to identify the characteristic traits of daily life and to archive images of everyday objects and events. The heroes of his works are the inhabitants of the city outskirts or NOTMOSCOW, as the artist denotes this social stratum. Mokrov’s photographs and videos are a catalogue of the everyday routine of the average Russian city dweller, depicting their life and work. They show the commute to work, weddings, funerals, weekend picnics, the dilapidated entrance halls of generic high-rise apartment buildings, poor apartment interiors with the ubiquitous multicolored carpet on the wall, chaotic parking areas, the ruins of children’s playgrounds, makeshift kiosks selling beer and cigarettes, and dirty squares next to train stations. This is the unattractive setting of a repeating plot that is marked neither by dejection nor by feigned optimism. Roman Mokrov does not critique or embellish reality, but simply documents everyday life in an impassionate way. The joys and sorrows of suburban train passengers in the three-channel video installation My Melody (2012) are hidden from the viewer, just as the landscape that flashes past the window is invisible to the dozing main character. The artist composes the scene in such a way that the familiar ritual of travelling from point A to point B harbors a universal metaphor of life as a movement from birth to death, uncovering the existential experiences of the “ordinary person.”