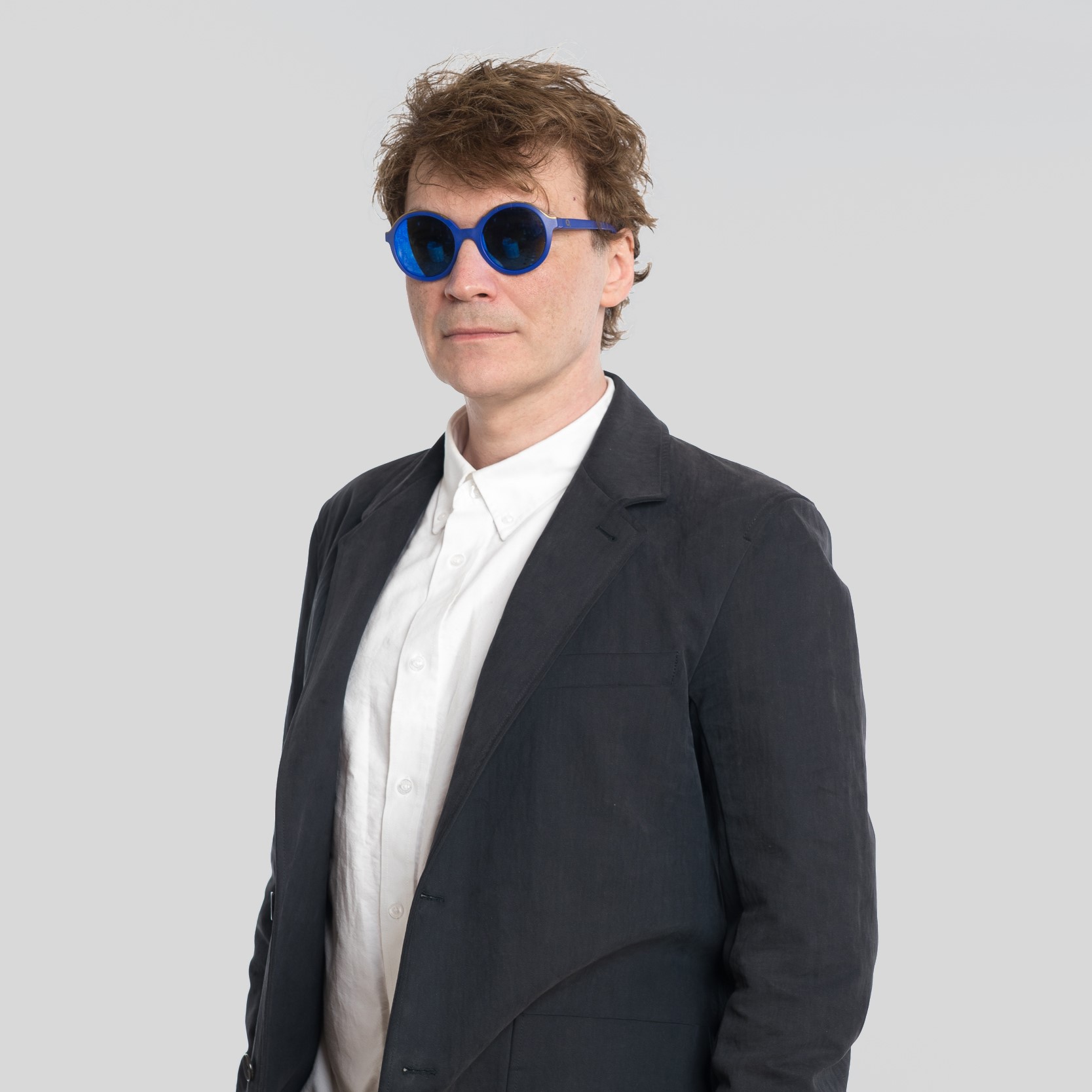 Pavel Pepperstein’s forms of existence in the contemporary Russian cultural landscape are so diverse, and his influence on the younger generation of artists, writers, and musicians is so great, that he could easily be called the main inspiration for, and driving force behind, Russia’s contemporary art scene. In the project presented at the Triennial, Pepperstein creates the latest in a series of myths about the Nikolai Fyodorov Research Institute, a place apparently modeled on the Soviet resorts that Pepperstein visited as a child. The institute is working on a top-secret project to resurrect the dead, in line with the tenets of the philosopher Fyodorov. One of the first people to be resurrected is Pablo Picasso. The institute’s director, Professor Yermolsky, who considers Picasso to be the greatest artist to have ever lived, invites Pepperstein to reinsert Picasso into the artistic process, believing that this would be best done by an artist colleague. The viewer first listens to a text read by Pepperstein and then sees paintings by the “resurrected Picasso,” surrounded by the parasitic ornament of Pepperstein’s murals. To see how the story continues, the viewer must change their angle of vision, abandon their upright posture, and get down on the floor to read the text, making their way from one frame to the next. This narrative is an ironic commentary on the experiments of the new generation of Russian cosmists. It also demonstrates how to create an entertaining and true-to-life story, opening up the morphology of the fairy tales that are a frequent feature of Russian visual art.