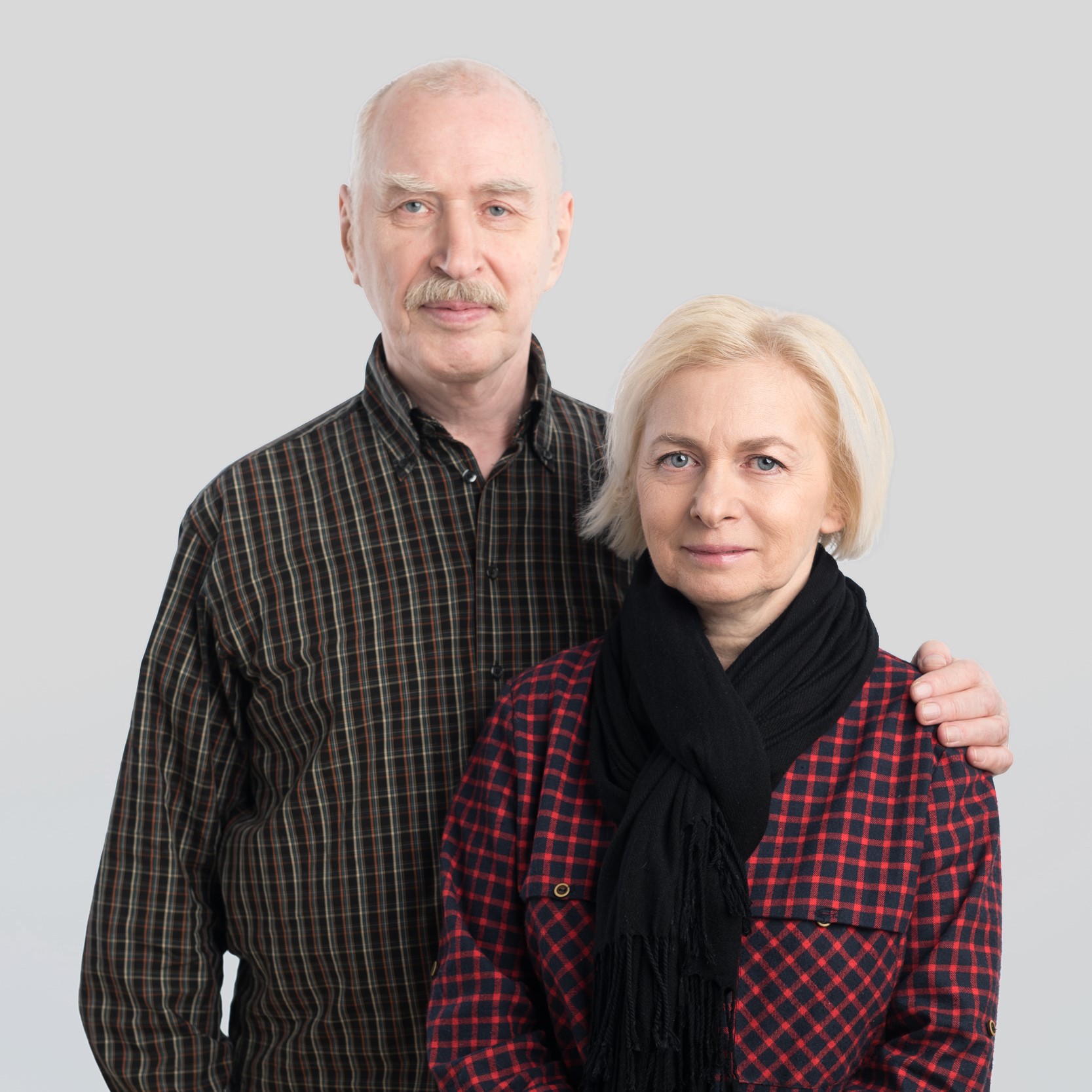 This Perm artist duo works with diverse materials, often creating large-scale installations adapted to non-standard exhibition spaces. Textile, wood, embroidery, traditional painting and drawing, and ready-mades are placed within complex spatial arrangements, immersing the viewer in the slow- paced world of simple things, childhood memories, and chance intimate impressions. The artists skillfully work with the archaic imagery of Perm’s religious wooden sculptures and Russian icons, incorporating contrasting “urban” surfaces into their projects in order to distribute the energy of honest manual labor throughout the surrounding reality. Especially for the Triennial, Subbotina and Pavlukevich have made a project based on their large-scale work Salutary Emptiness (2012–2014). The artists state that the material out of which the objects are made is extremely important for this project. They describe it as “coarse calico that has been repeatedly treated and washed until it acquired the right shade of white, and then left in its natural non-ironed state.” The title finds inspiration in statements by the pioneering Russian rocket scientist Konstantin Tsiolkovsky (1857–1935), who asserted that space “resembles a most kind and rational animal” and that “no atom of the Universe shall be devoid of the sensation of supreme rational life.” In creating a constellation of various objects, the artists outline an image of vague memories, dreams about the future, and utopian expectations of a better world that constitute one of the most productive artistic myths of recent times: the myth of Russian cosmism.