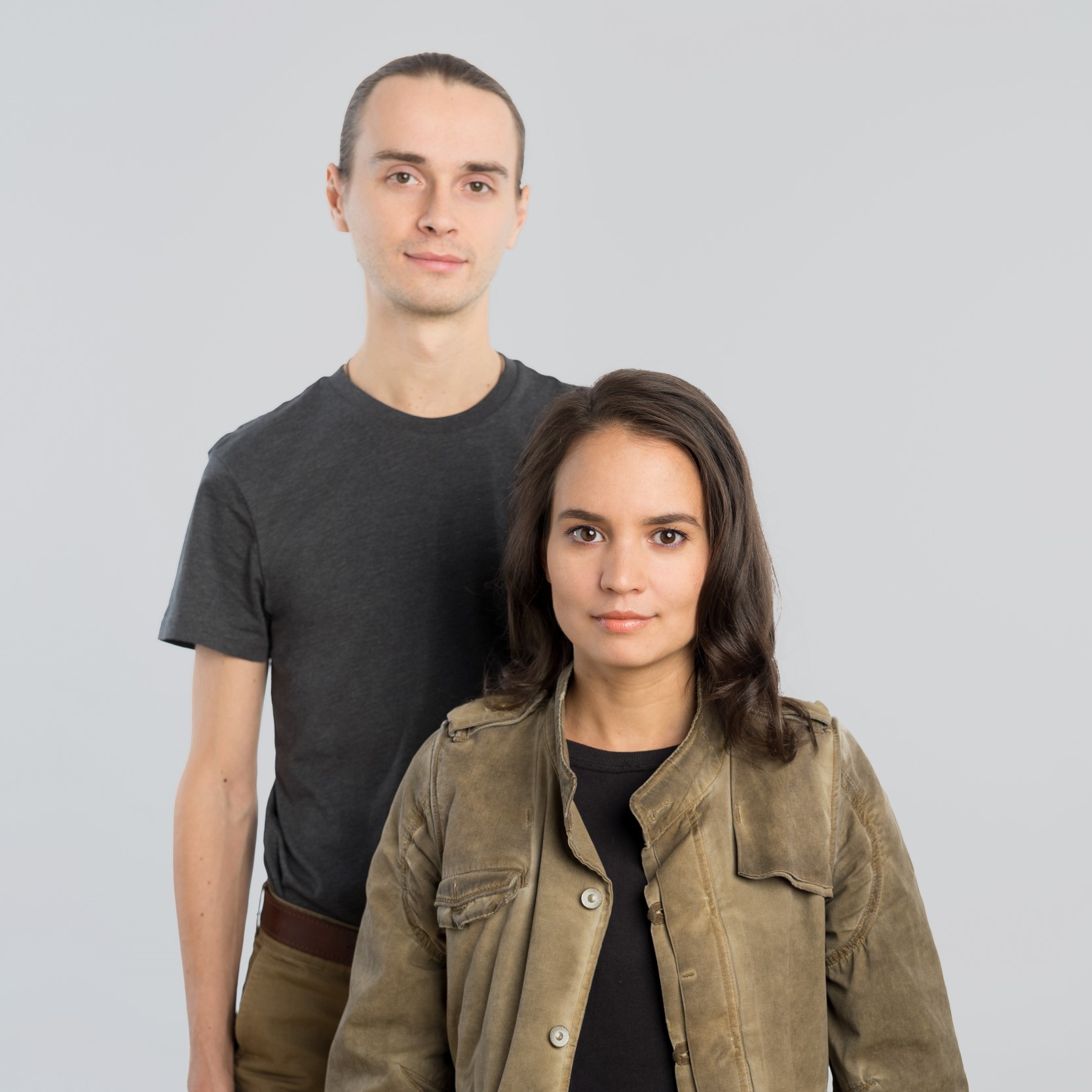 The name of this artist group from the city of Izhevsk (which was called Ustinov from 1984 to 1987) gives a clue to its working method. Micro-art- group Gorod Ustinov makes microscopic objects that are often invisible to the macroscopic gaze of modern humans, who are used to 360° panoramas and aerial photographs. In its objects, the group discerns entire universes, directs cosmogonies, and creates worlds on the other side of visible reality. The Triennial presents a quasi-retrospective exhibition of the group’s work, which occupies a single showcase divided into five parts. Each section represents in concentrated form the group’s “genetic code”—architectural blueprints assembled from grains of sand, sculptures made with used cartridges (Izhevsk is the center of the Russian military industry and the hometown of Mikhail Kalashnikov, inventor of the AK-47 assault rifle), and “texts” or crypto-manifestos consisting of found objects and pieces of cloth that imitate the development of organic life. The form of the showcase (a ring with a gap, as found on the Landolt-C eye chart) calls upon the viewer to adjust their optics and learn to see beyond the obvious in order to discover new worlds and the possibility of escape. Russian consciousness is a fertile soil that has absorbed all the tenets of Gulliver and Alice in Wonderland: it seems that no other culture has described so many possibilities for escaping to hidden realities and taking refuge in them.