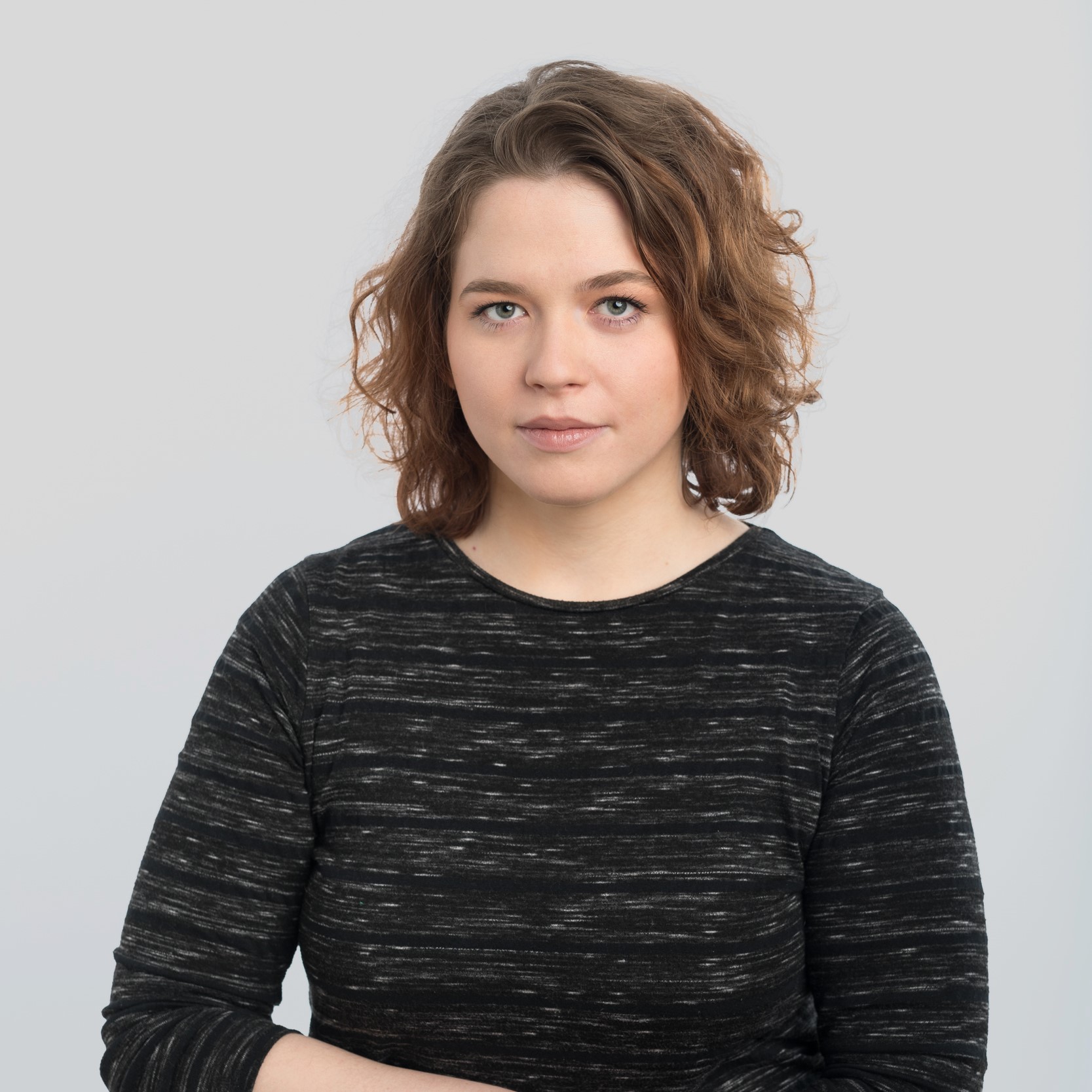 Soon after graduation, Mayana Nasybullova started her ongoing project Current Amber (2012– ), with the ambitious goal to chronicle “what is unbearable to remember and what is unforgivable to forget.” In order to do that, Nasybullova turned to amber—a natural fossilized resin produced by trees which, by virtue of its organic nature and sticky qualities, has historically lent itself to the conservation of various animal and plant parts. With Current Amber, the artist reproduces this natural preservation process, but this time artificially freezing within it personal, emblematic, and often traumatic products of our recent past and the present. To date, the collection of amber “fossils” comprises more than three hundred objects, including Soviet pins, key holders, ancient coins, stamps, historical photographs, and an iPhone 4. Each time the series is shown, new objects are added or selected from past iterations, adding complexity to the understanding of individual and collective memory as linear, entirely biological or, on the contrary, socially-shaped processes. Recognizing the ubiquitous presence of one ever-encompassing phenomenon of the last two decades, Nasybullova’s next efforts will be directed towards archiving the internet.