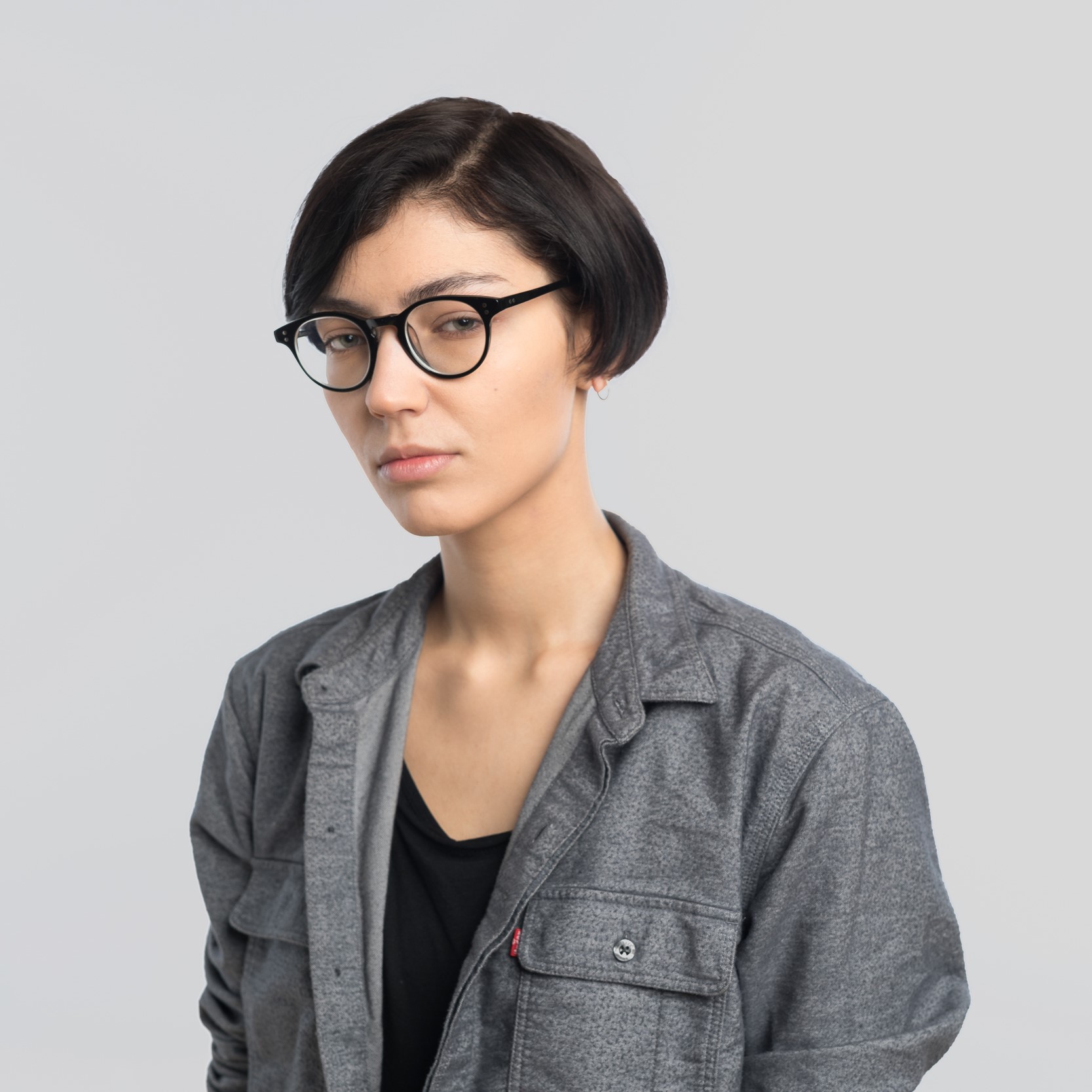 The action Punishment (2016) examines the system of corrective psychiatry. For twenty-one days, Nenasheva walked around Moscow with a hospital cot tied to her back. In this way, she metaphorically underwent a course of ambulatory treatment, subjecting herself to preventive methods that the orphanage system uses to “correct” children based on the tradition of Soviet corrective psychiatry. As Nenasheva commented on her action, “In psychiatric hospitals, children are tied to beds, given psychotropic drugs, and then returned to children’s homes. This process repeats in a vicious circle [. . .] It happens particularly often to so-called ‘corrective children’ who have diagnoses F70 and F71: mild and moderate mental retardation. Such diagnoses are given in an arbitrary manner—there are no independent experts on the medical committees—and they stigmatize children for their entire lives. ‘Corrective children’ [. . .] are unable to get a normal education, nor can they subsequently find work. People diagnosed with mental disorders are still extremely stigmatized in Russia. Even healthy children with unconventional life stories [. . .] can be intentionally labeled ‘retarded’ and subjected to violence as a means of education and ‘prevention,’ undergoing torture as ‘treatment’.” Nenasheva is currently working on a project that invites people to get involved in the lives of former and current patients of such institutions.

Katrin Nenasheva (b. 1994, Krasnodar, Russia) lives and works in Moscow. She is currently studying at the Gorky Literature Institute and graduated from Moscow Museum of Modern Art’s Free Workshops in 2016. In 2015 and 2016, she initiated a series of antiwar exhibitions by the travelling actionist laboratory Not Peace, which took place in Russia, Belarus, Lithuania, and Ukraine. In October 2016, she launched the long-term project Between Here and There, which aims to destroy the stigma around intellectually and developmentally disabled people, and establish contact between patients of psycho-neurological institutions and people from the outside world. Her only solo exhibition to date was Don’t Be Afraid: Documentation (with Viktor Novikov), Krasnodar Contemporary Art Institute, Krasnodar (2015). Group exhibitions include: MediaImpact Festival of Activist Art, Moscow (2016 and 2015); and the project A Is for Art and F Is for Feminism: A Contemporary Dictionary, NIIDAR, Moscow (2015).