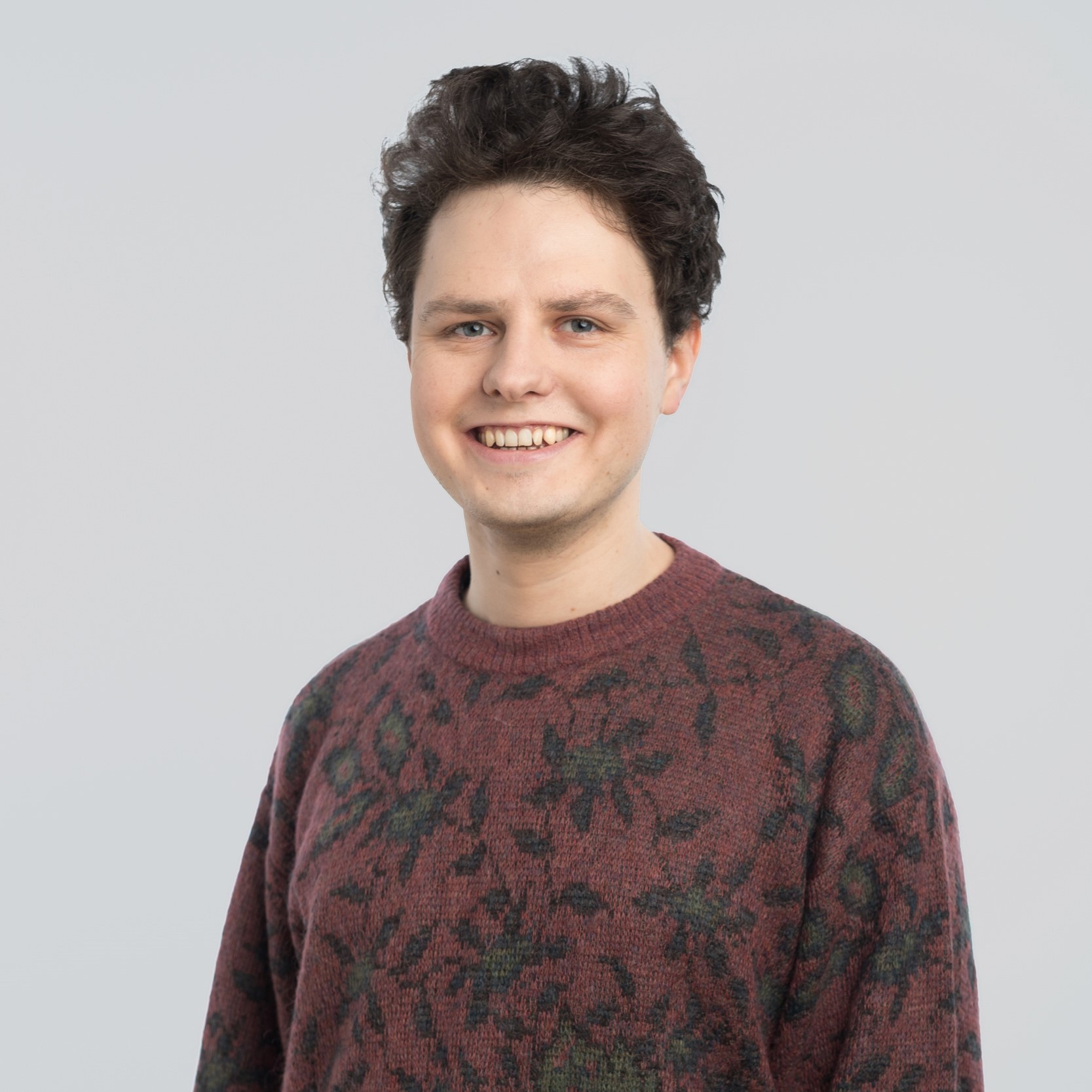 Ivan Novikov works primarily in the medium of abstract painting, which he uses to explore concepts of artificiality in relation to nature. The language of art for Novikov includes that of plants, the oldest and simplest connection between the two being the ancient use of plant-made papyrus for writing. The artist often includes vegetation in his installations. In some early works, he applied paint directly onto the leaves, while in a more recent piece he collected fallen leaves to fill the gaps between the parts of a painting, delineating the often tense and blurred spaces between nature and culture. The Triennial includes a reconstruction of a piece Novikov made in 2014 for a group exhibition at Garage. For this work, he included a condemned tree in the exhibition—one of many deemed “unfit” to remain in the city. This huge new specimen, which has sat immobile for years, accumulating traces of its surrounding elements, is wrapped in drawing paper, which Novikov then uses as a surface for painting—a gesture by which he re-endows the tree with an alternative existence as a site for art.