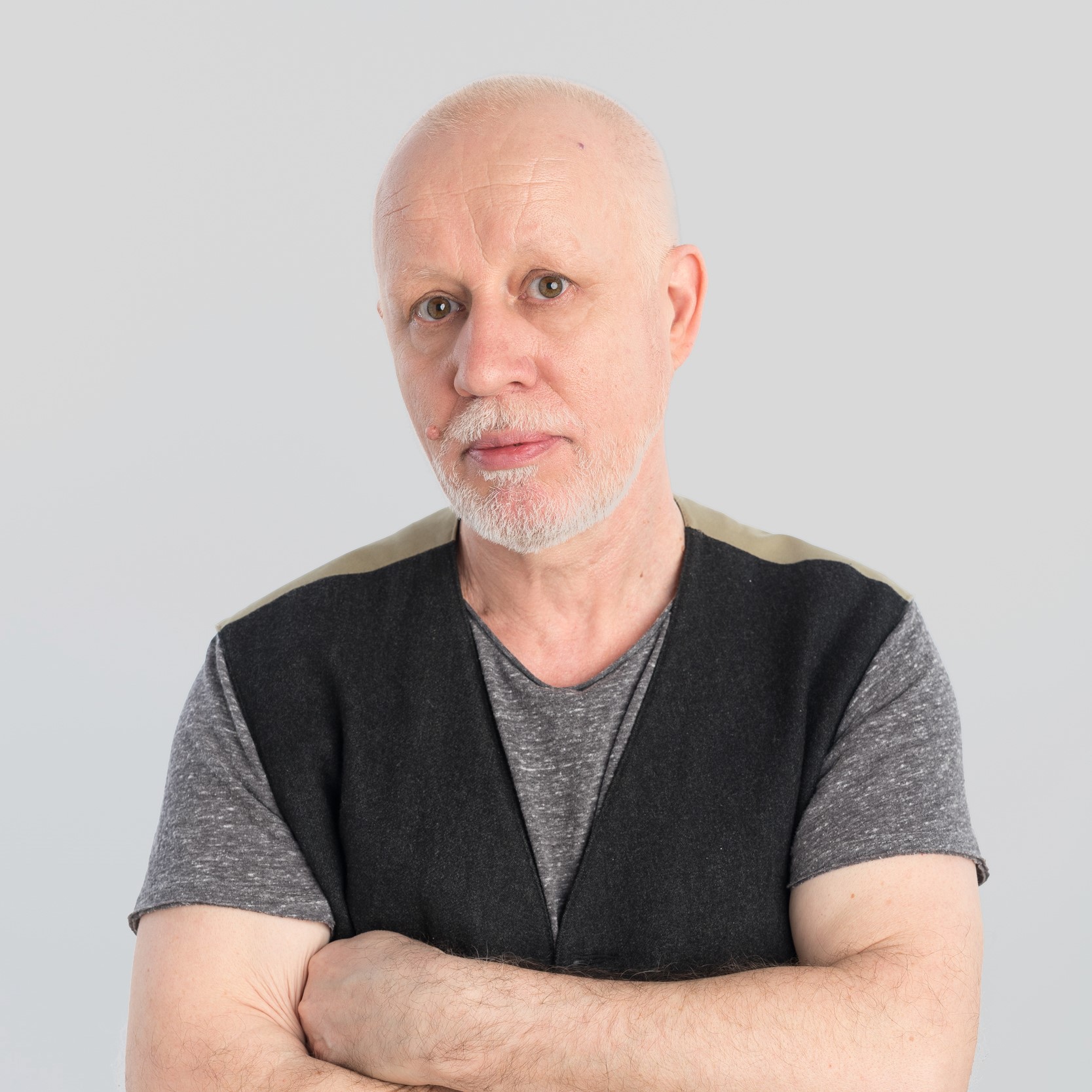 Ilgizar Khasanov is not only the principal artist of his generation on the Kazan art scene, but also the catalyst for change in local contemporary culture. The independent Smena Center of Contemporary Culture was launched on his initiative. Khasanov began his career as an easel painter, with well-received exhibitions in Russia and abroad during perestroika. He painted surrealist portraits and metaphysical landscapes, as well as making abstract compositions and assemblages. Gradually, he began to expand his stylistic and technical horizons and shifted to the territory of contemporary art. Today, Khasanov continues to paint, while also working with more contemporary media, from ready-mades and installations to a long-term historical research project. Only one part of the trilogy—Female (2015)—has been shown until now. The subject of gender is combined with the aesthetics of Soviet material culture, creating a three-dimensional image of the postwar decades of Soviet history. The material world of women is made up of carefully selected, shining fragments of this bygone civilization. The male world is more ascetic and virtually colorless. Different social types can be identified, despite the surrealistic distortion of the figures and the concise sketchiness of the narrative. Brilliantly switching between media and placing visual accents, Khasanov, with almost didactic clarity, demonstrates the mechanisms he uses to overcome academic tradition. His main instrument is a Dadaist attitude to the object, whose extra-aesthetic essence is marked by a truth that connects reality and imagination.