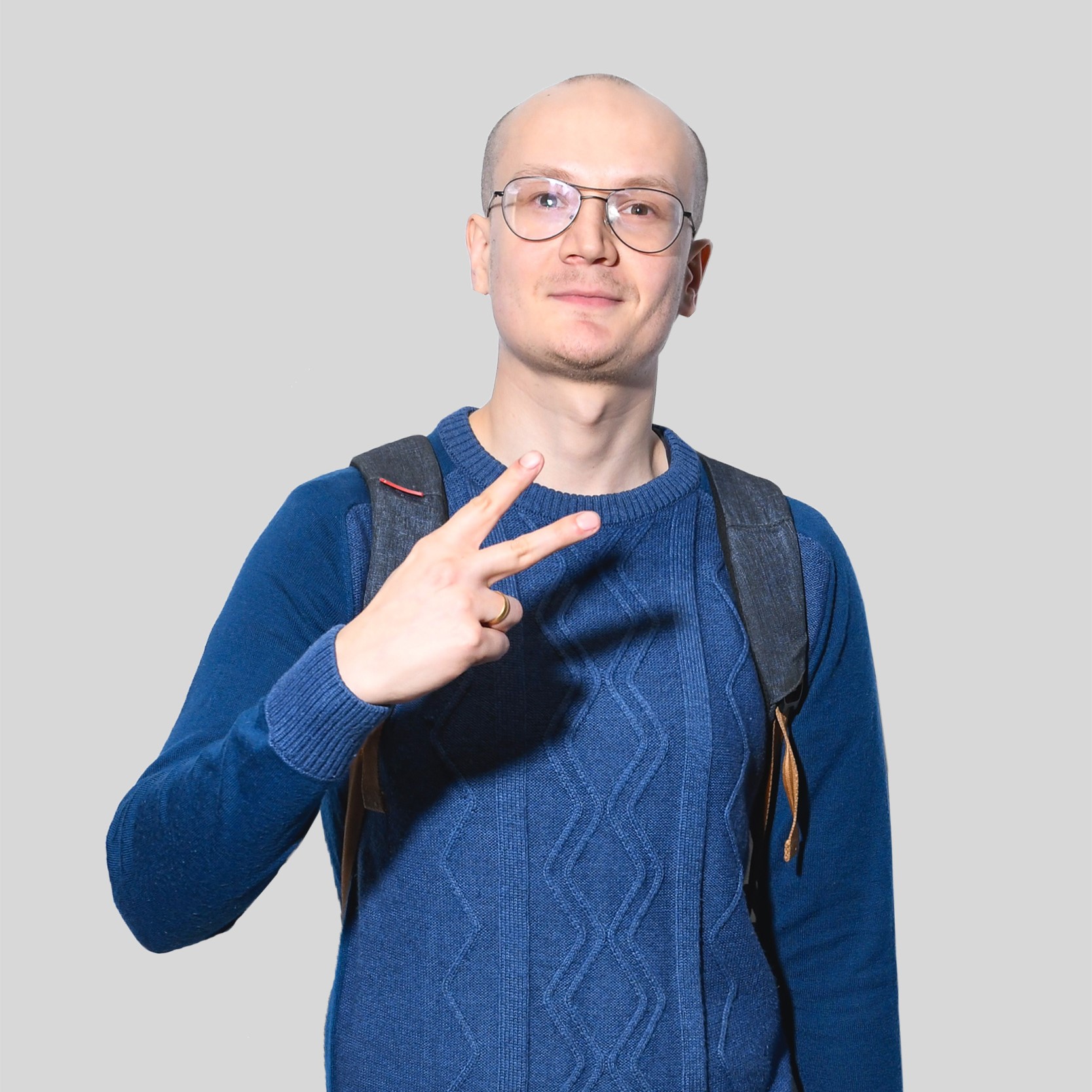 Evgeny Antufiev is one of the most prominent Russian artists of his generation. An active mythmaker, he devotes a lot of time to collecting and studying materials on Russian history and culture. These studies have allowed him to create a full-fledged plastic language that makes use of archaic and folk art and archive materials to tell original stories about, say, Anna Pavlova, Vladimir Nabokov, Russian cosmism, or catalogues of imaginary and real beings, as in the work of Borges or the British Baroque writer Dr. Thomas Brown. Antufiev makes complex narrative structures, testing the very idea of the catalogue, the museum and museum forms of representation, memory, and history and, in the process, changing our attitudes to the collective and individual past. The Triennial presents a compendium of the artist’s main images and techniques: monumental wooden sculptures in the tradition of archaic art such as that of the Scythians or the Etruscans, a showcase-reliquary with found or intentionally discovered “treasures,” and wall-mounted objects, each of which is a symbol whose meaning unfolds in the ritual mystic space of Antufiev’s art.