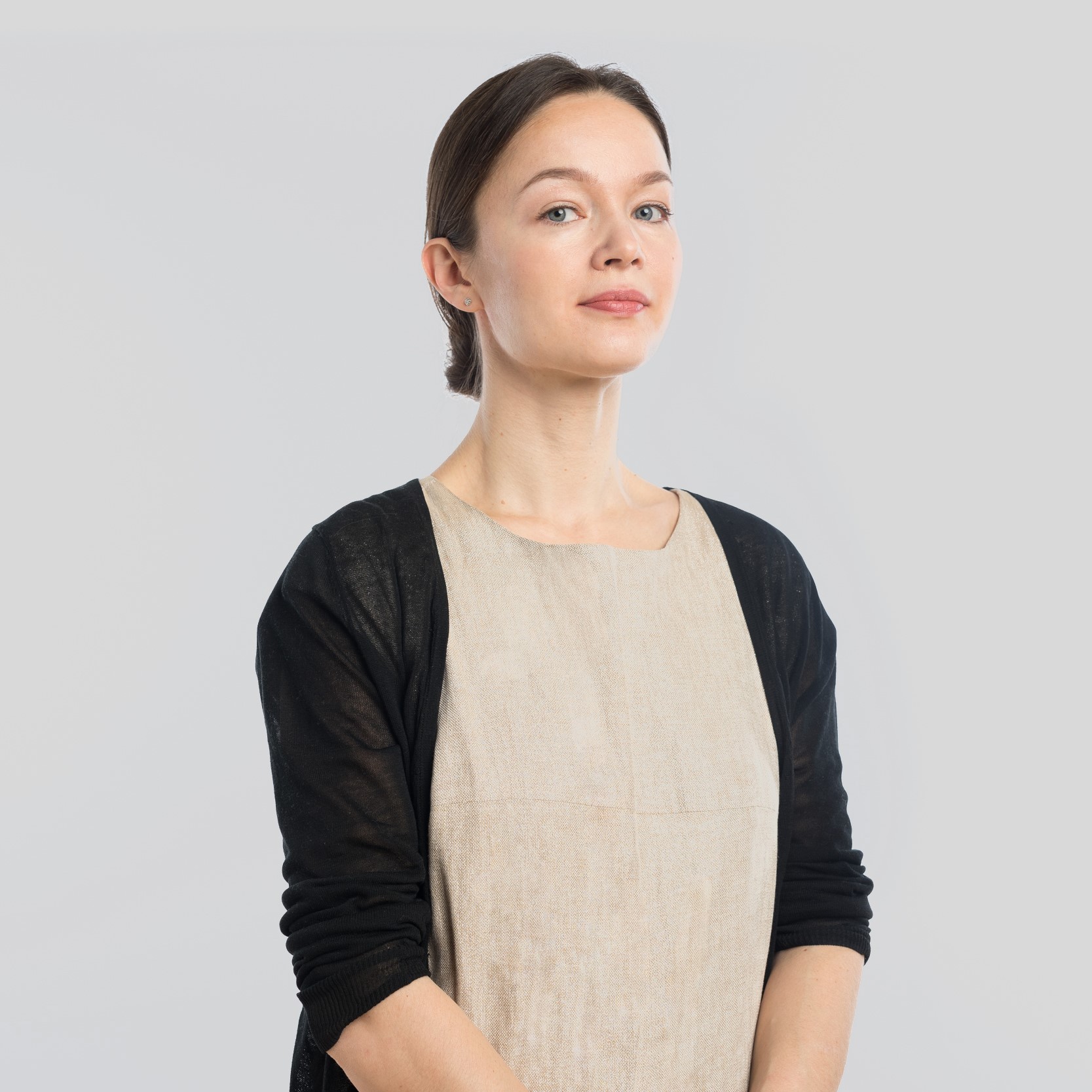 Most of Elena Slobtseva’s objects, videos, and drawings are populated by ordinary metal staples: paper, furniture, and construction staples of differing sizes take on various roles. Slobtseva uses these simple geometric shapes to create a variety of complex objects and images. The staples bring things together and hold them apart, start wars and make peace, grow though surfaces and die. At times, they are moved like human populations displaced by conflict, or fall apart like dead organic matter. They may represent painful historical ruptures or human relationships, but often they are nothing but building blocks for visual signs on a blank surface. Slobtseva’s universal soldiers take part in geopolitical games and social critique, assembled into moving objects that visualize the “spiritual bonds”, from the speech by Russian President Vladimir Putin, in her video From the Life of Staples (2014). In War Does Not Begin (2015), the dead surface of staples comes to life in a metaphor of latent conflict. As the artist explains: “The staples make strategic maneuvers, preparing for battle on the table, but when they come face-to-face with the enemy they bury themselves in the foam board […], leave trails and holes, and destroy the surface.” In contrast, Heart (2017) is a kinetic object, free of any political connotations, which explores the potential of animation and the language of contemporary art, as flexible in its choice of media as it is in its choice of subjects.