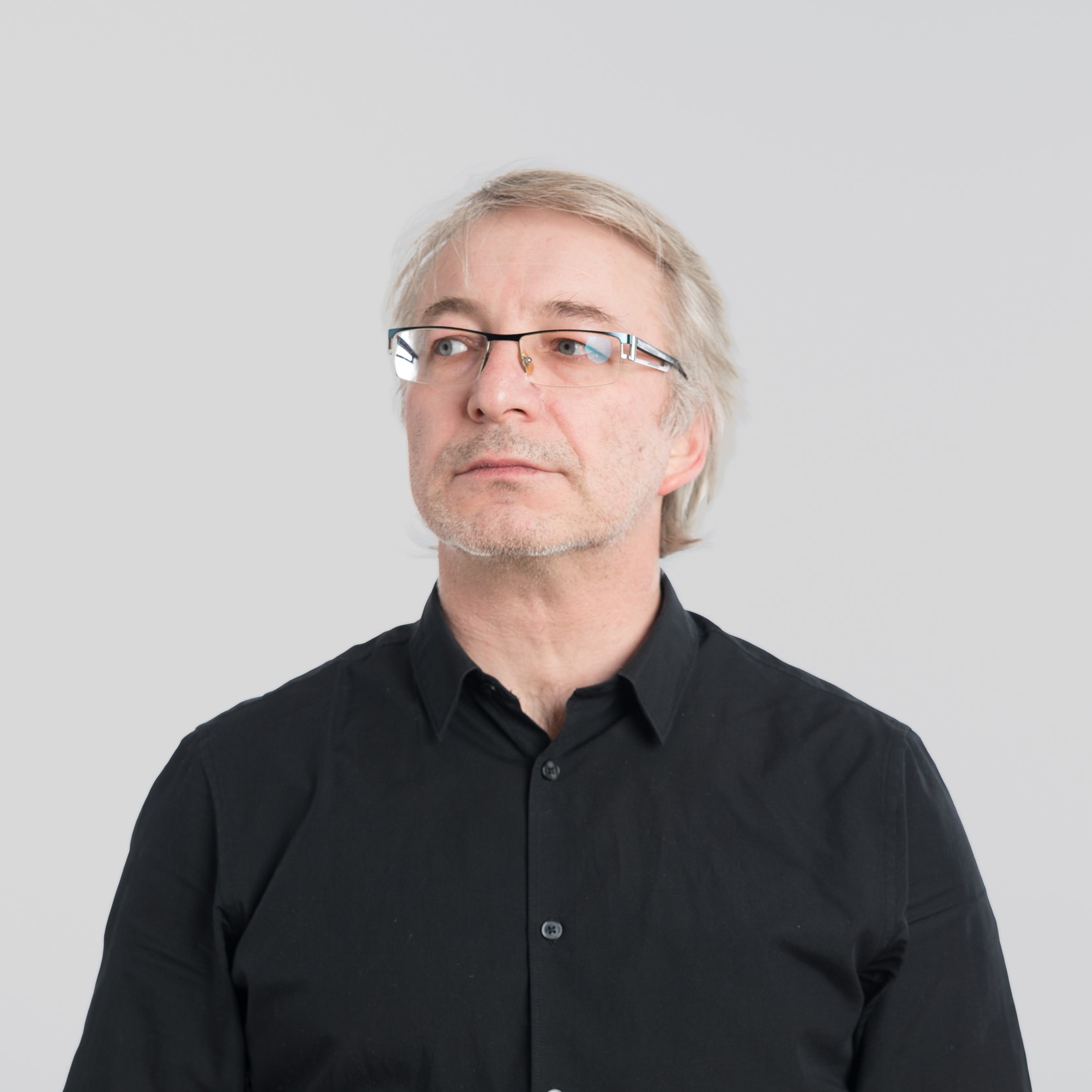 Dmitry Bulatov is an artist, researcher, curator, and a champion of science art and the various experimental practices that exist at the boundary of science and art. His new work, Access Point (made together with the artist, architect, and augmented reality specialist Alexey Chebykin), combines Renaissance optical techniques with augmented reality technologies. The project is based on the principle of anamorphosis: the central structure printed out on a 3D-printer is reflected in a mirror cylinder in the shape of Vladimir Tatlin’s unbuilt Monument to the Third International (1919–1920), better known as Tatlin’s Tower. Looking at this model through a mobile device, viewers become immersed in the city of Petrograd of the 1920s, augmented by the Tower. The image on the screen changes as a result of the growth of organic elements (grass). According to the artists, this is because “at all times, the process of generating and transmitting information was based on the idea of the changeability of the surrounding world and thus controlled the very possibility of its further transformation.”

Dmitry Bulatov (b. 1968, Kaliningrad, Russia) lives and works in Kaliningrad. He graduated from the Latvian Aviation University in 1992. He is both an artist and a project organizer in the fields of science art and new media. Since 1998, he has worked as a curator at the Baltic Branch of the National Center for Contemporary Arts in Kaliningrad. Group exhibitions include: Russian Utopias, Garage Center for Contemporary Culture, Moscow (2010); Davaj! Russian Art Now, Postfuhramt, Berlin, MAK, Vienna (2002); and Ars Electronica Festival, Linz, (2002). In 2007, an artwork by Bulatov was selected by Wired magazine (USA) as one of the world’s top ten innovations. He has twice been awarded the Innovation Prize (Russia, 2008 and 2013).