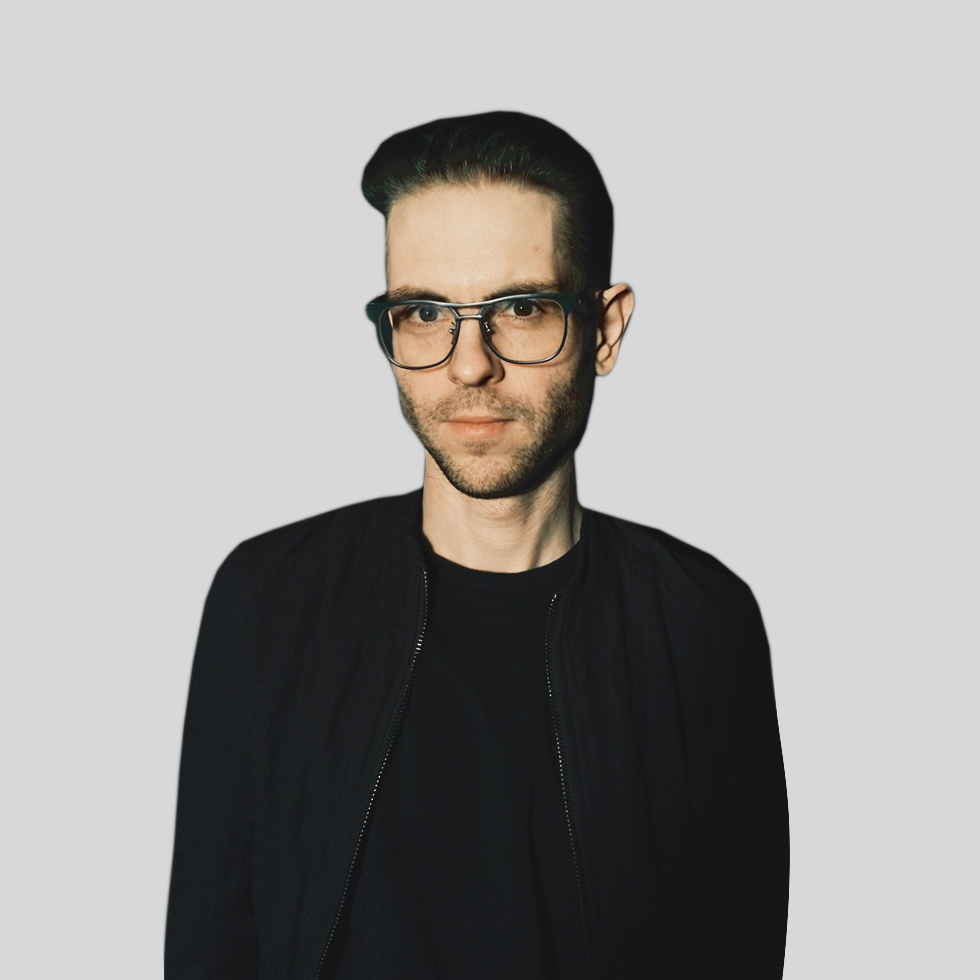 Dimitri Venkov is a video artist who makes highly structured feature films that respond to social and political events in Russia and abroad. One of the first works to bring him recognition was the thirty-minute video Mad Imitators (2012). It describes the history and customs of a community along the Moscow Beltway that was purportedly discovered by anthropologists. The Triennial presents the artist’s two-channel video Krisis (2016), which has previously been screened at European film festivals and is being shown in full in Moscow for the first time. The film is a theatrical reconstruction of the Facebook discussion that took place between Russian and Ukrainian artists in December 2013, in response to the destruction of Lenin’s monument in Kiev during the early days of Euromaidan. The clear references to Sidney Lumet’s film 12 Angry Men, the ambiguity of the situation (it is not clear whether we are dealing with trial by jury or a kangaroo court), and the emphatic acting based on the Stanislavsky system show that all historical “truth” is extremely relative, subject to interpretation, and essentially unattainable. Another important moment is the experience of the power of history: we witness an important event that, in the artist’s words, “surpasses its individual actors, who become ambiguously involved as both witnesses and participants.”

Dimitri Venkov (b. 1980, Novosibirsk, Russia) lives and works in Moscow. He graduated from the University of Oregon in 2006 with a degree in the history of cinema. In 2012, he graduated from the Rodchenko Moscow School of Photography, where he studied new media with Kirill Preobrazhensky. Group exhibitions include: Iteration: Contemporary Artists Respond to MMOMA Collection, Moscow Museum of Modern Art, Moscow (2016); Cannibal Manifesto: Mimesis as Resistance, Karst Foundation, Plymouth (2015); Burning News: Recent Art from Russia, Hayward Gallery, London (2014); Close and Far, Calvert 22, London (2014); 5th Moscow Biennale of Contemporary Art, Moscow (2013); and Bergen Assembly, Bergen (2013). He has participated in film festivals in Oberhausen (2016), Thessaloniki (2016), Wiesbaden (2015), Moscow (2014, 2012), and Munich (2013). He has been awarded the Kandinsky Prize (Russia, 2012).