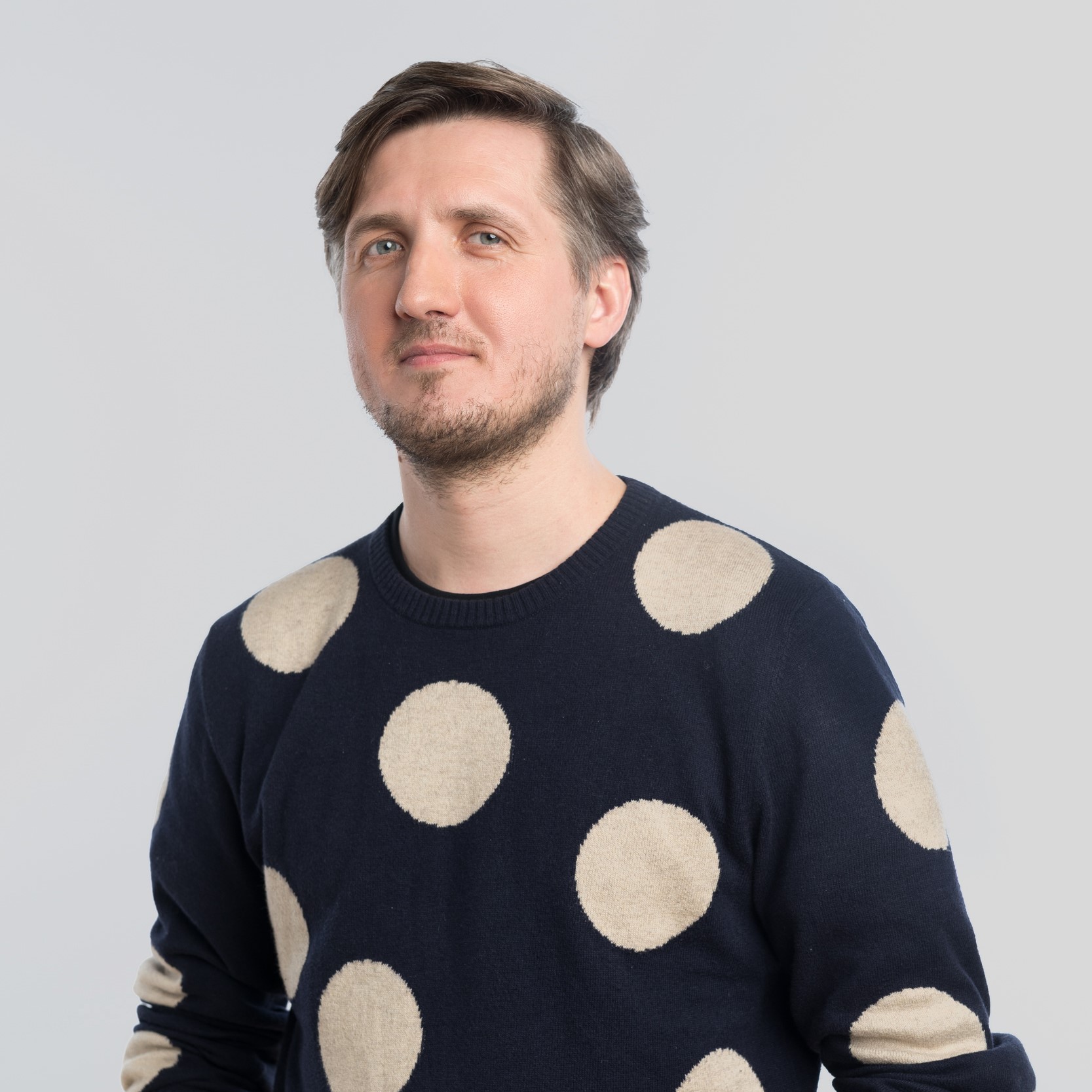 Danil Akimov received the most unusual education of all the Triennial participants: he majored in fishing. He is one of the few Russian artists to systematically engage in sound art: the diverse forms of existence of sound in space and the complex soundscapes that transform these spaces literally and symbolically. For his Triennial installation, Akimov meticulously studied every floor of the Museum, including areas usually ignored by artists: entrances, toilets, corridors, and other non-exhibition spaces. He has gender marked the area around the Museum toilets using pink and blue neon light. The installation comprises three sound pieces: the first is based on sounds from the women’s toilets; the second on sounds from the men’s toilets; and the third, comprises a mix of these sounds, creating a transgendered or non-gendered space. Do the sexes have characteristic sounds of their own? What set of sounds can put these across? And what is the mechanism for creating non-gendered sound, if it can be heard at all?

Danil Akimov (b. 1976, Kaliningrad, Russia) lives and works in Kaliningrad. In 1999, he graduated from Kaliningrad State Technical University and since 2004 has worked as a curator at the Kaliningrad Branch of the National Center for Contemporary Arts, where he is responsible for sound art. He is the founder of the annual festival Sound Around Kaliningrad (2011–) and the monthly series of experimental music concerts SoundArtLab (2005–). Group exhibitions include: Made in Kaliningrad, Pärnu City Gallery, Pärnu (2015); The Baltic House Lab, St. John’s Church, Gdansk (2015); Made in Kaliningrad, Shalva Amiranashvili Museum of Fine Arts, Tbilisi (2015); Telling the Baltic in Gdansk, Science and Technology Park, Gdansk (2012); and Enclave, Ujazdowski Center for Contemporary Art, Warsaw (2012).