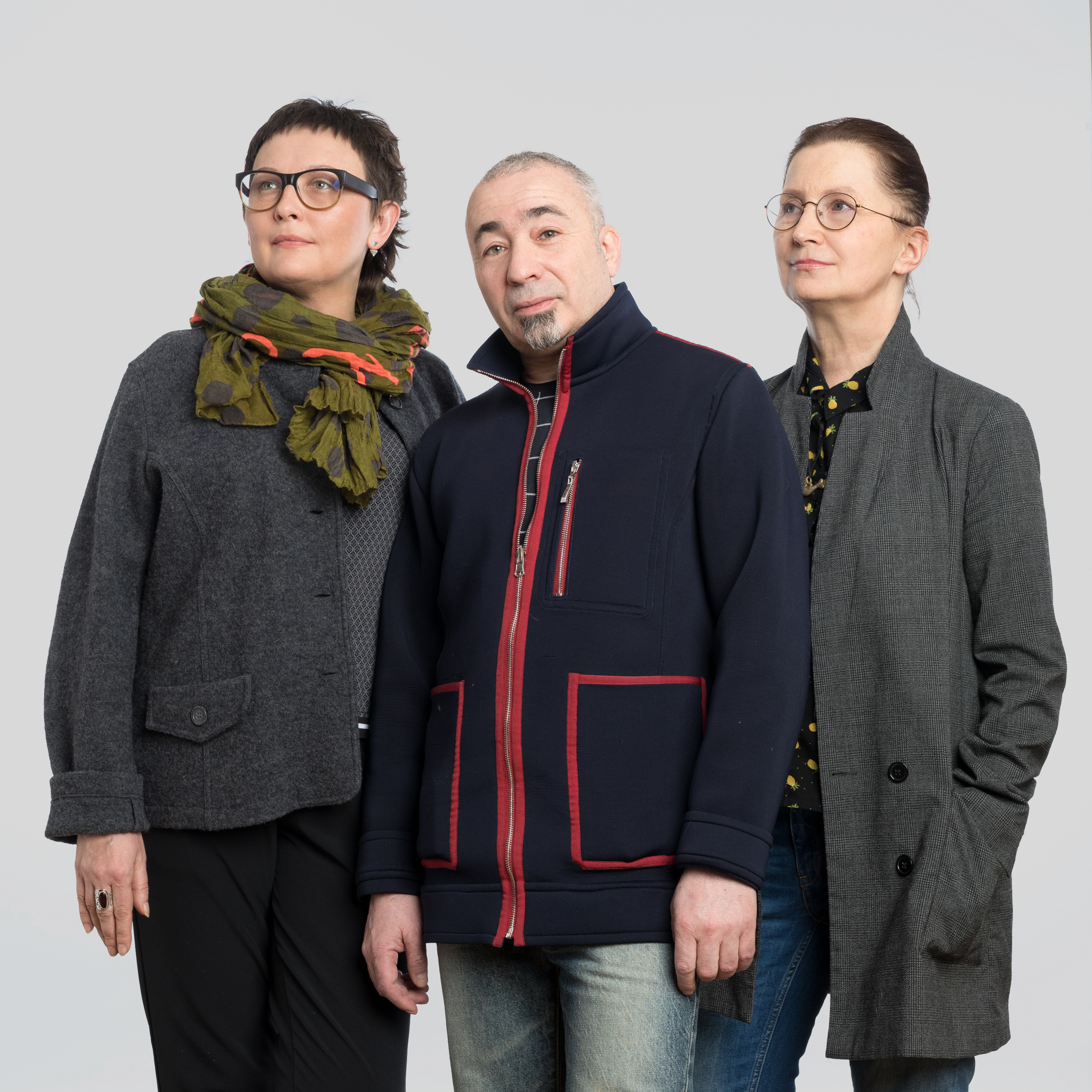 Safe Haven is the name of a network of residencies providing refuge to artists, writers, and musicians from countries where their life and freedom are threatened. They are persecuted because they perform their work honestly, expressing disagreement, criticizing, and uncovering the crimes and injustices of governments and businesses. In these residencies, artists can decide what to do next—ask for political asylum or return to their home country. Most of the residencies are situated in small, well-to-do towns in northern Europe. In Russia, artists have not so far required the assistance of Safe Haven, although many actionists have had to leave the country for fear of persecution. Despite the constantly growing censorship and the difficulty of finding opportunities for expressing themselves, they can engage in art with little risk to life and freedom. But what will happen if they need such assistance one day? How can one resolve the contradiction between the need for safety and the artist’s mission, between the possibility of leading a peaceful life (if this is possible anywhere) and the desire to pursue a life of risk and struggle? The film This Hasn’t Happened to Me Before (2016) continues the group’s series of video projects that metaphorically describe processes taking place in contemporary Russia. It reflects on the current position and role of artists and describes possible future scenarios.