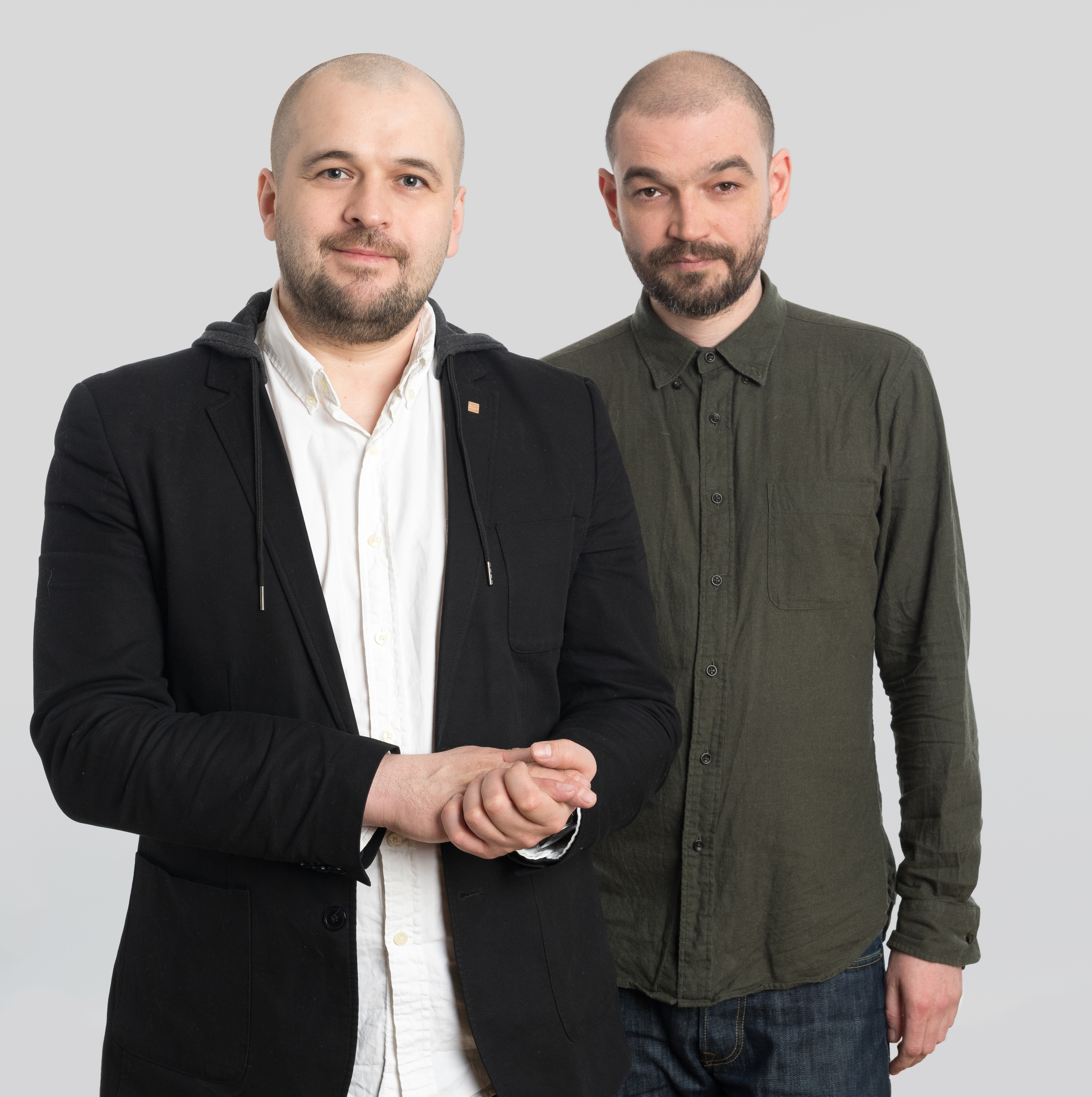 BlueSoup is an art collective laconic in its use of words, but vivid in terms of imagery. Their video works are made using 3D modelling and computer animation, giving them a lavish finish that tantalizes and seduces. The combination of animation, sound, and image sequencing provokes a growing anticipation and restlessness in the viewer. Without a clear narrative, their recent works often use monotonous landscapes with minimal action, giving their images time to have an effect. Concealed behind the work is the artists’ clear understanding of how human consciousness works. Cascade (2016) is a five-minute animation composed of very few elements: a flight of stairs and a cascade of unidentifiable liquid running down the stairs, accompanied by an intense soundtrack. The water runs unnaturally slowly, highlighting the artificial environment and the long flight of stairs, whose monumentality is typical of a site of power. While the music progressively increases in tempo, the video ends with the water reaching the bottom of the stairs, threatening to drown the viewer. Although mesmerizing, this short episode, with its passive experience of impending danger, leaves a bitter aftertaste.