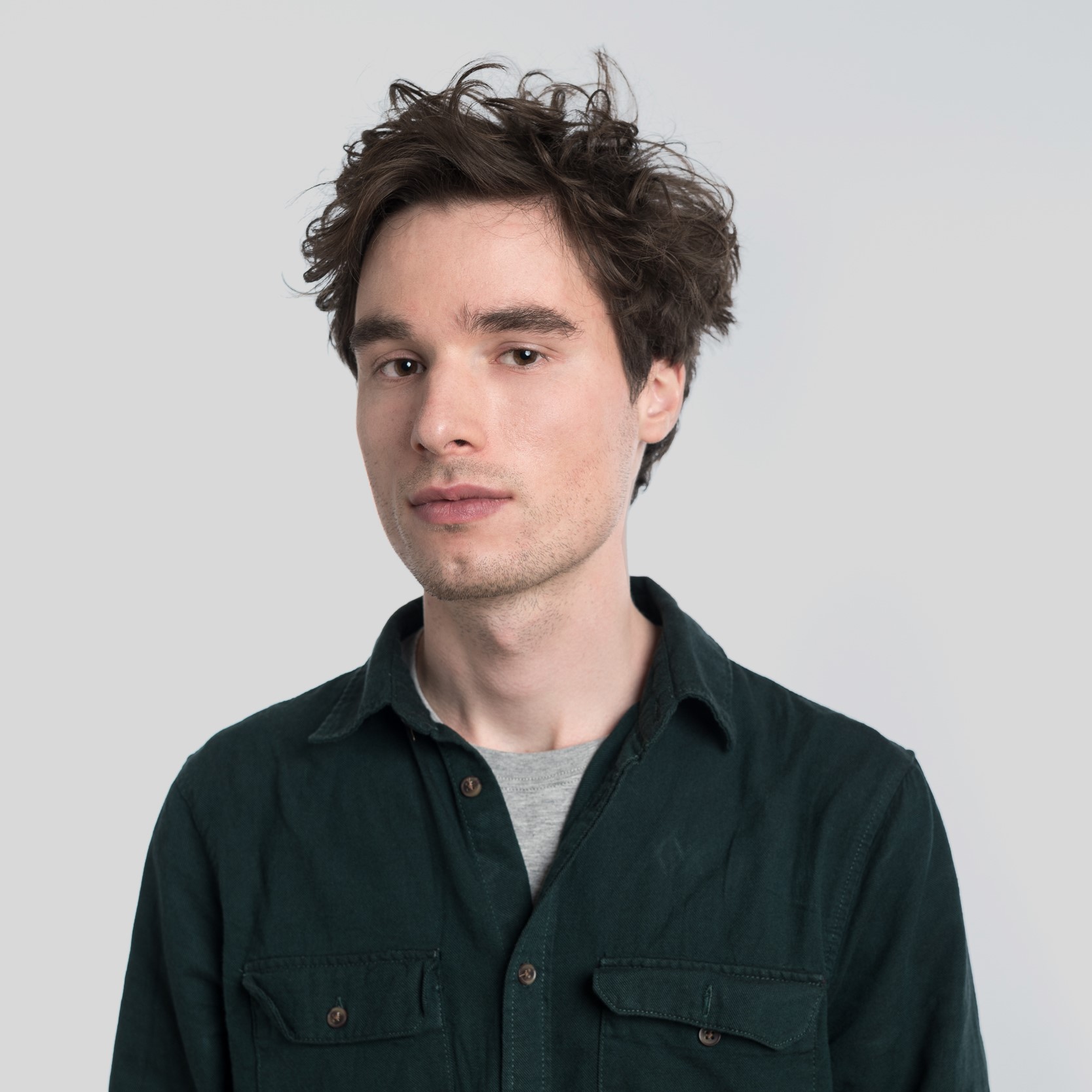 Born in Grozny in the midst of military conflict and political crisis, Aslan Gaisumov’s attempts to work with history, reconsider ambiguous events, document traumas, and develop a unique critical approach make him a rare and subtle observer of the destiny of the Chechen people. He aims not only to study his national context, but also to pose questions of a supranational and universal nature. Gaisumov’s Numbers (2015) is made up of house numbers of the type which existed in Grozny before the war. In bringing them together and arranging them on the wall, the artist does not try to dramatize the past or expressly criticize the present. The missing numbers and gaps speak for themselves, making it clear what history has taken away.