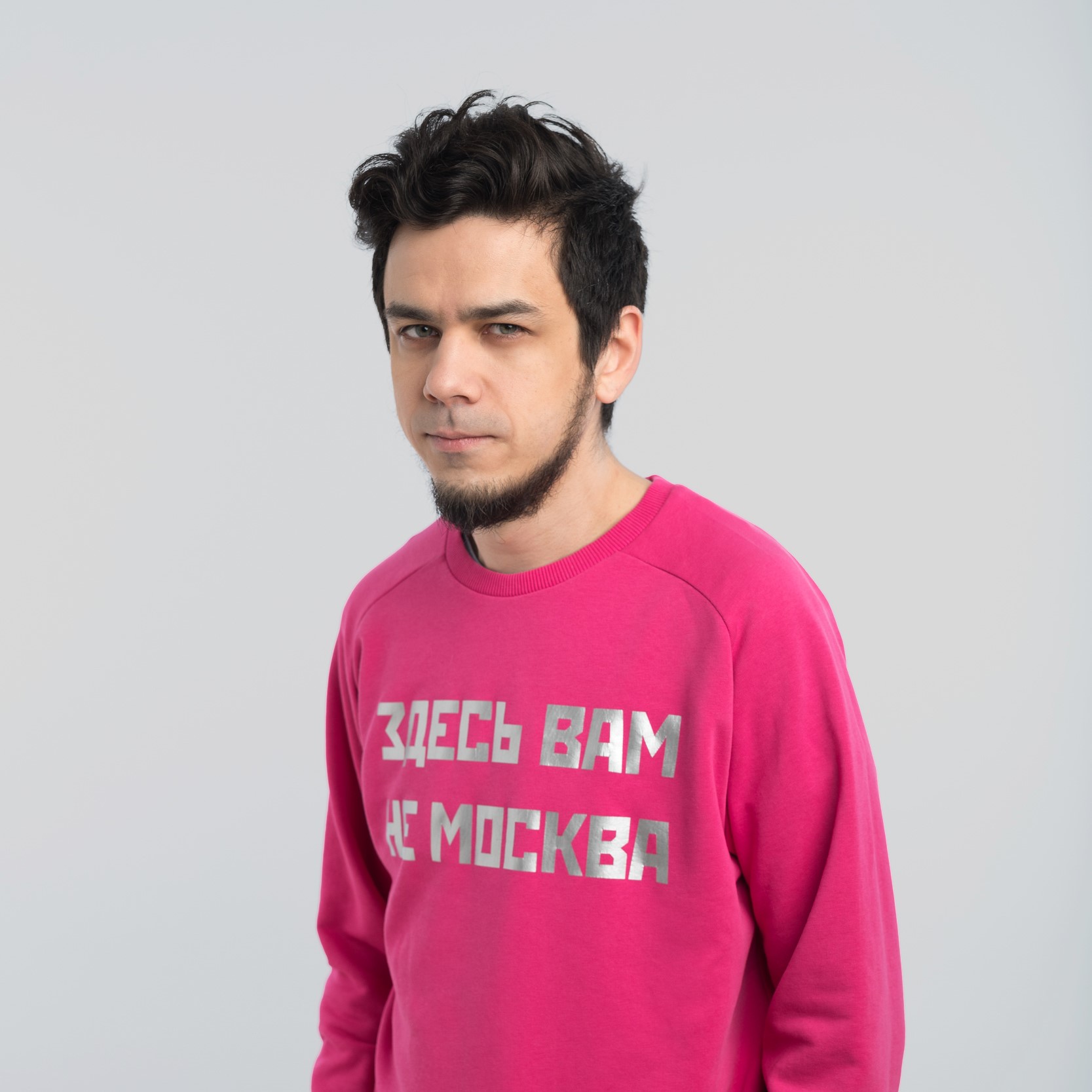 Monstration is an annual public happening that takes the form of a May Day demonstration. Participants use slogans and banners as their main means of communicating with viewers and with each other, as a means of self- expression, and as an artistic medium that allows them to interpret the world around them. While most of the banners contain absurd, apolitical slogans, they acquire multiple meanings in the context of a street demonstration. Each Monstration has a main slogan that is disclosed only on the day of the event. Despite the apolitical nature of the slogans, the event has been subject to close scrutiny by the authorities since its inception. The organizers have been repeatedly arrested and fined, and attempts have been made to ban the happening. The first Monstration was initiated by the group CAT (Contemporary Art Terrorism) in Novosibirsk in 2004, attracting around eighty participants. Subsequent Novosibirsk Monstrations were organized by the group Kiss my Ba. Over the past twelve years, they have become a tradition, attracting up to 5,000 participants annually. Loskutov remains the happening’s main organizer. Its timeliness is demonstrated by the steadily growing number of participants and the appearance of actions of the same name in other Russian cities—including Moscow, St. Petersburg, Yekaterinburg, Perm, Petrozavodsk, Krasnoyarsk, Omsk, Khabarovsk, Yaroslavl, Volgograd—and abroad. All of this makes Monstration a unique phenomenon in the history of activist art.

Artem Loskutov (b. 1986, Novosibirsk) lives and works in Moscow and Novosibirsk. He graduated from the Faculty of Physics and Engineering of Novosibirsk State Technical University in 2009. In 2004, he and other members of the group CAT (Contemporary Art Terrorism) organized the May Day happening Monstration in Novosibirsk. In 2007, after the breakup of CAT, he founded the group Kiss my Ba, of which he was a member until 2014. Since 2012, he has been a member of the working group of the MediaImpact Festival of Activist Art. He has been awarded the Innovation Prize (Russia, 2010).