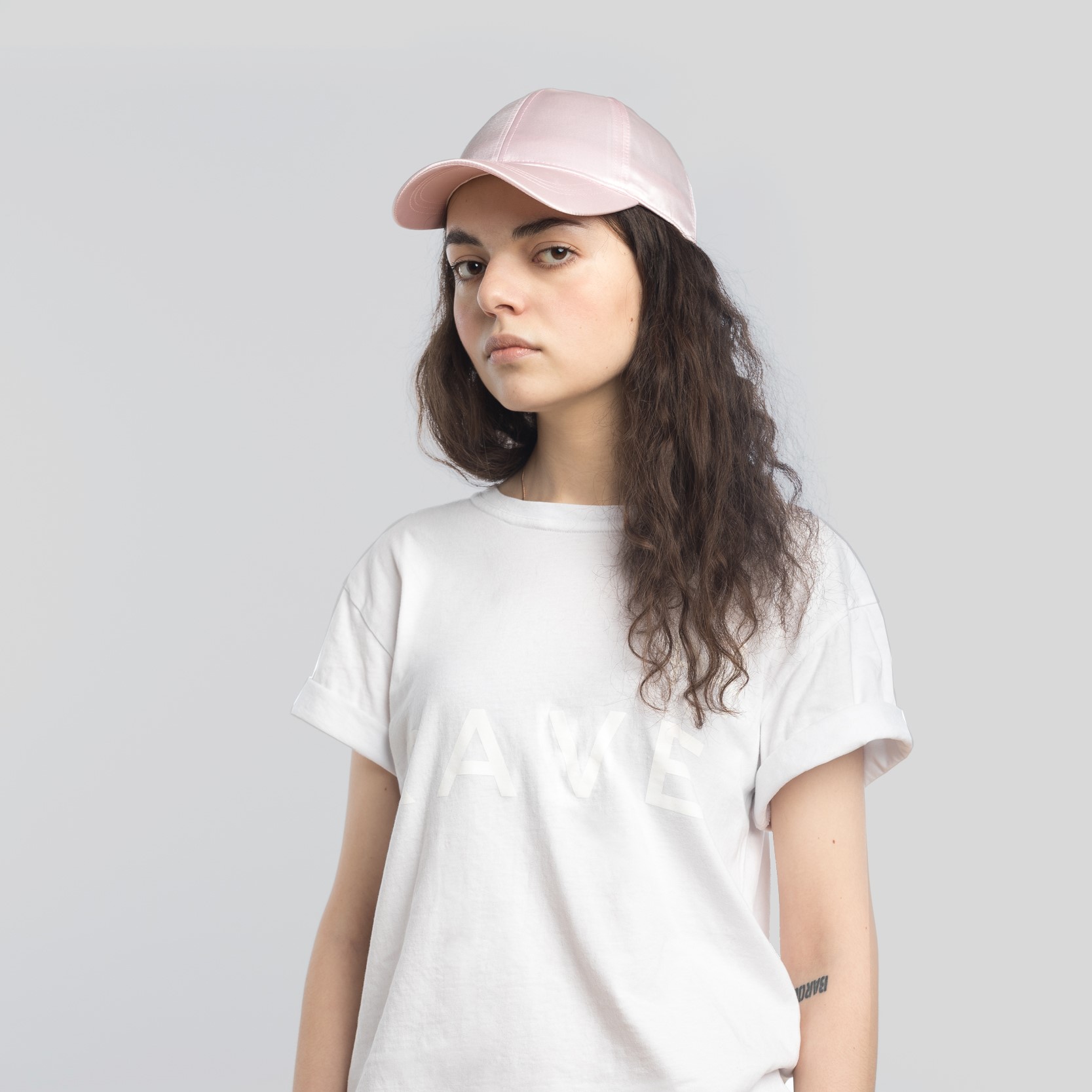 Antonina Baever’s work uncovers cracks in the seemingly harmonious status quo. Analyzing “errors” of different kinds, she proposes alternative algorithms that change viewers’ perceptions and take them beyond the boundaries of traditional relationships. The subjects of her work include prostitutes placed in unfamiliar settings under the close scrutiny of a video camera; state symbols explained in slang; an artist engaging in the intimate process of grooming; and a viewer who has come to an exhibition and been given unusual instructions by the artist. A new stage in Baever’s work has been marked by the appearance of her alter ego, Genda Fluid. Increasingly abandoning the traditional social system of relationships, she constructs and brands her own utopia based on contemporary post-digital notions of the ideal world. Genda Fluid, a digital version of Antonina Baever, will live in this world in the near future. She will not be hampered by conservative social conventions, rudimentary moral norms, and outdated laws of physics. In this world, queer theory, which declares the non-normative to be the norm, is carried to such an extreme that it becomes superfluous. This world will contain none of the usual identities that evoke pain, suffering, war, and false cognitive efforts: it will feature only ideal environments and interfaces. The installation The Golden Mean (2017), which uses the corporate style and some decorative elements of the future, is the first major presentation of this impending queer utopia.