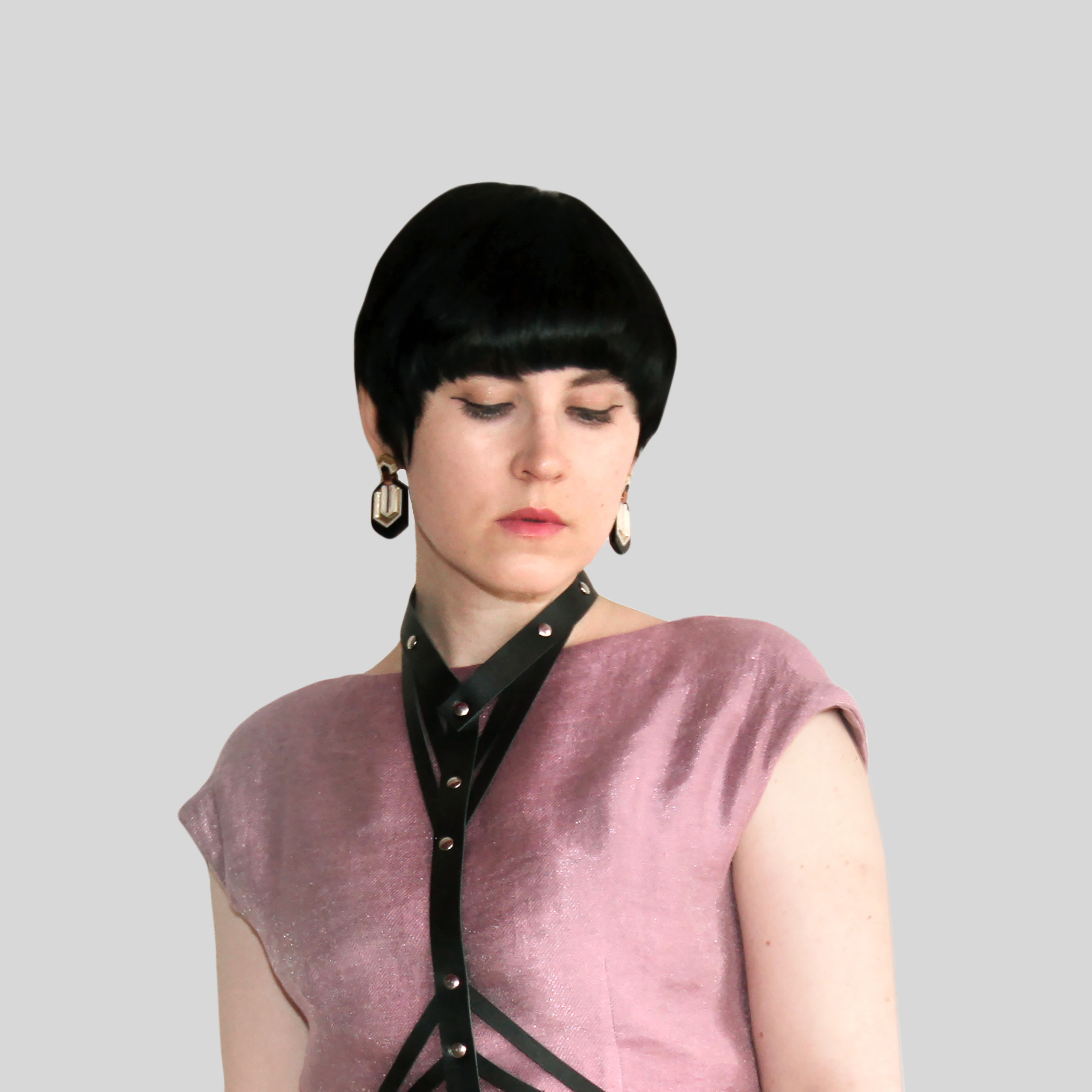 All of Anastasia Bogomolova’s projects, from photo and video performances to fashion photography, examine the subject of memory: family, individual, collective, or historical. Much of her work relates to the Urals, the region where she lives and works. Focusing on repressed stories that have not yet achieved a visual incarnation, she strives to bring taboo themes to light. In Bakal, Bogomolova recreates the Bakal Labor Camp, which was constructed for the prisoners who built the Bakal Metallurgical Plant and was part of the GULAG system. Most inmates were Soviet citizens of German origin and, as well as the gigantic plant, they constructed the local infrastructure, including the street on which the artist now lives. Bogomolova aims to reintegrate the story of Bakal Labor Campinto the history of Chelyabinsk, recording the lost memory of place. The process of creating the photographs for the installation included immersing them in nettle soup, which was part of the inmates’ rations. The photographs both partake in the experience of Bakal’s prisoners and form a provisional map of the camp’s territory, reproducing the texture of the landscape. In her performances, Bogomolova recreates the connection between individual and collective memory. In Dream (2015), she slept in the open grave of an unknown labor camp inmate. In A Quarter of the Norm (2016), she tried to fulfill the daily work quota at Bakal’s quarry, one of the most terrible work places in the camp. Bogomolova only managed to do eight circuits of the quarry perimeter, the equivalent of one quarter of the norm, for which prisoners received 400 grams of bread.