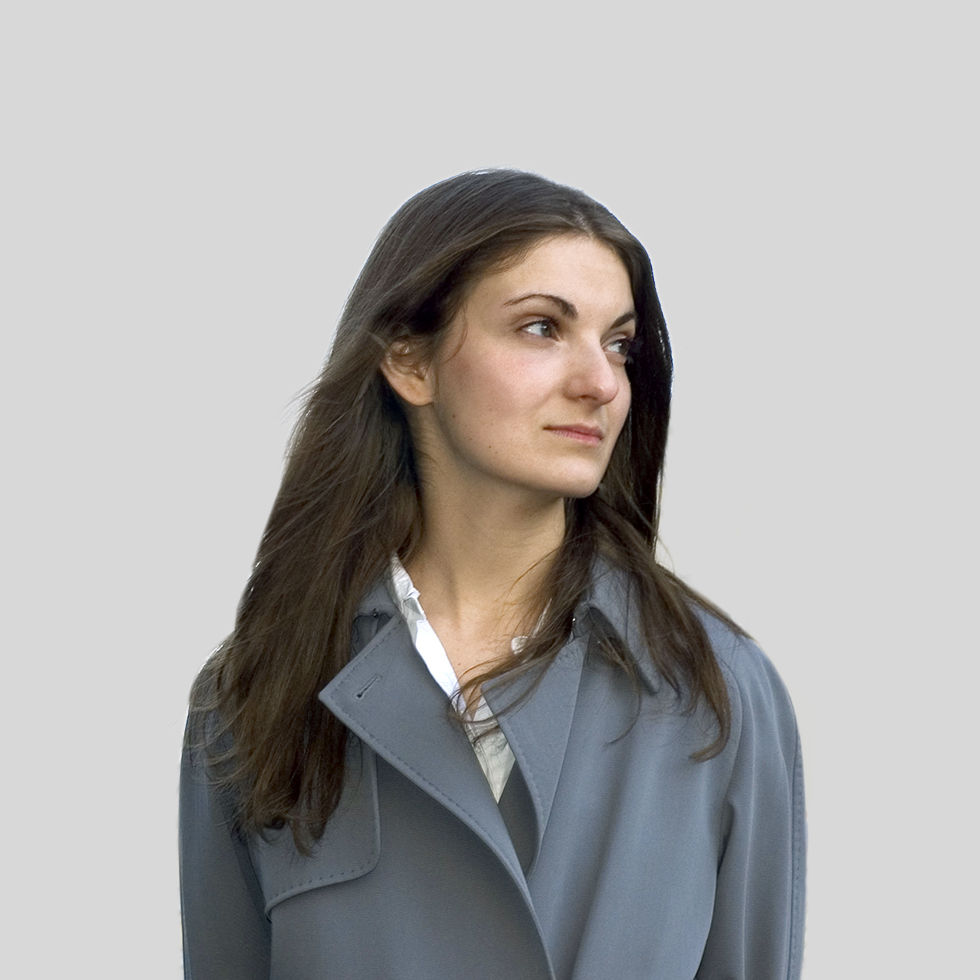 At first sight Alexandra Paperno’s paintings can come across as meditative abstractions, but on closer inspection they expose their figurative, almost realistic style. Many of her recent works depict interiors, maps, or architectural plans. Executed in the artist’s signature discrete tonalities, they reveal Paperno’s ongoing personal investigations in how the space of painting can interact with the space of a two-dimensional plan (the past of architecture) or a map—a condensed navigational system helping one move through a shared reality. The series Suspense (2015), shown at the Triennial, comprises three canvases depicting Paperno’s recurrent subject of Soviet interiors. Her spaces are perfectly empty, cold, and vertiginous—viewers find themselves in the middle of the room. Such an ideal void is hard to capture within three walls and a ceiling, yet the artist manages to unsettle the viewer further through the intrusive point of entrance in the pictorial plane. Unpacking Alfred Hitchcock’s concept of cinematic “suspense,” one is left wondering: what is the information that is withheld from the viewer, but which the artist possesses in order to create this effect? What sort of subjectivity is projected on the missing inhabitants of the three perfectly blue, perfectly pink, and perfectly green rooms? Where have they gone, and why?