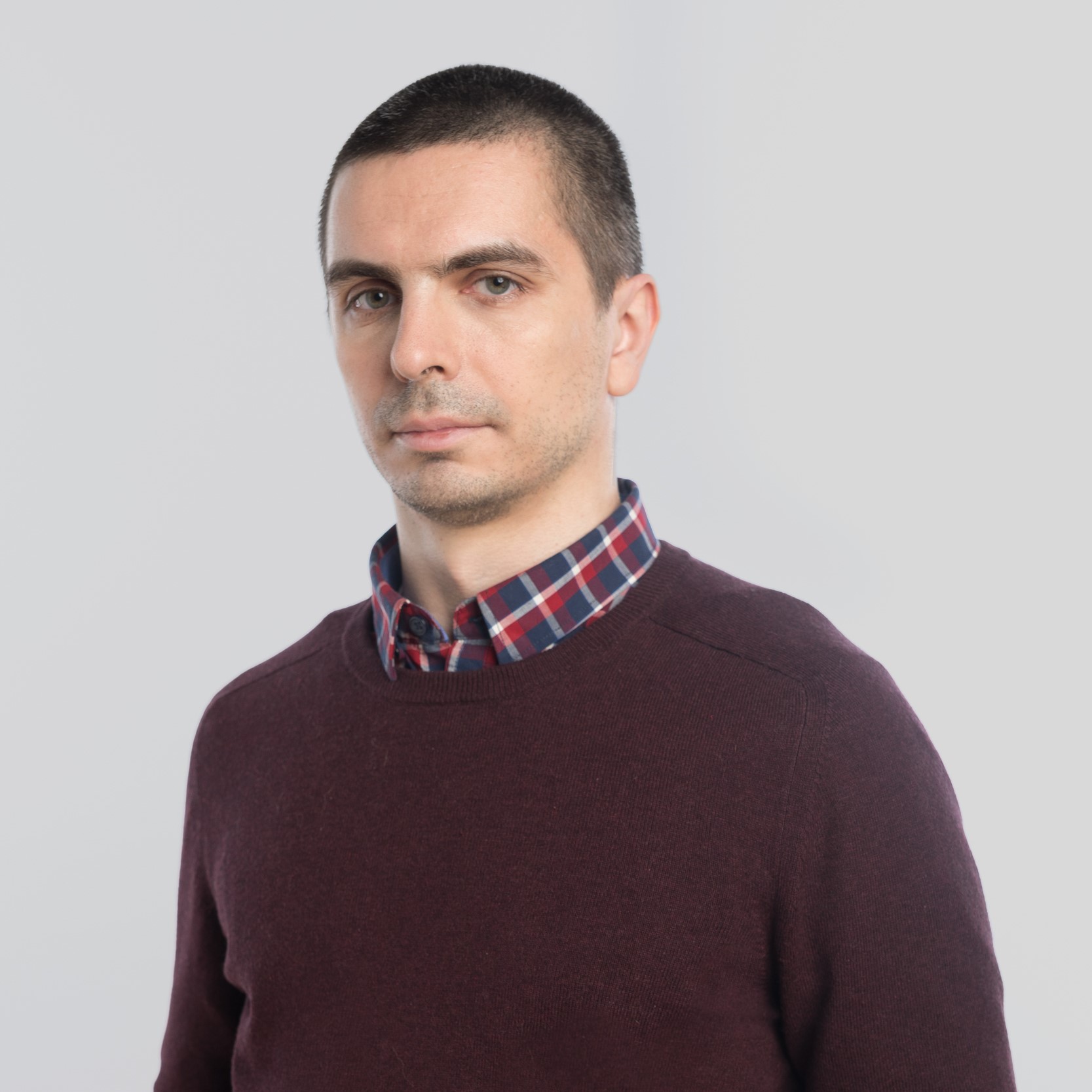 Albert Soldatov’s new video, Default City, continues his series of strange visions—full of noises and sound collages—that efface the boundary between what we really see and what we divine, between what we sense as if in a dream and what are just chance imprints of a reality that stalls in the form of déjà vu or of a moment that is yet to come. Moscow is called the “default city” by the young, often wealthy, in-crowd that frequents the city’s most fashionable places. They feel at home in the city center, where life is fun, cultured, and interesting, and virtually everything is accessible. But something strange happens in Soldatov’s video: a young woman in an evening dress crawls from one car to another. Where is she crawling to, what is she escaping from, perhaps she is furtively going somewhere? The video is based on the vague sensation we all experience occasionally that something has happened while we were away, and that someone has subtly changed the environment. In a text accompanying the video, Soldatov describes this feeling: “Although everything seems to be in place, something has imperceptibly changed. Did someone come in while I was away and move things around, before putting them back slightly out of order? Perhaps they did it on purpose? What if I take a look behind the sofa? Is there something under the wheels of that car? Flashing lights and shiny cars like horizontal elevators with silent electronics and full gas tanks. What if I creep around the corner and look at the cars’ license plates from there? I must examine everything.”